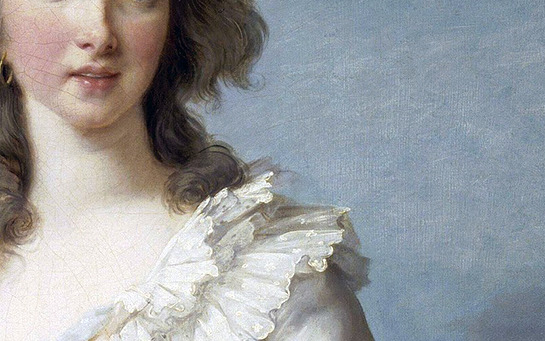 "They ruled society, as women of the world; the empire of letters, as patronesses of the fine arts; the state, as favorites and advisers of kings. They gave the tone to feeling, philosophy and thought. Their caprice made wars, and signed treaties of peace. They hastened the fall of a Monarchy, and the outbreak of the greatest Revolution of modern times. They could attempt to check or direct that Revolution in its rapid and fearful course; they shared to the fullest extent its errors, its crimes, and its heroic virtues.

… Though the historians of the period have never fully or willingly acknowledged its existence, their silence cannot efface that which has been; and without that rule of woman, so reluctantly recognized, many of their pages of statesman’s policy, court intrigue, civil strife, or foreign war, need never have been written."


–Julia Kavanagh, Woman in France During the Eighteenth century, 1850