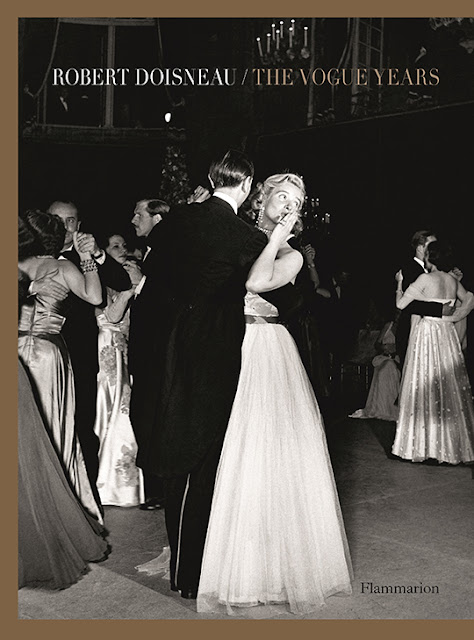 Robert Doisneau: The Vogue Years by Robert Doisneau with a foreword by Edmonde Charles-Roux is a collection of photography taken by Doisneau during the years he worked for Vogue Paris. In addition to the photographs he took especially for the magazine, the book features photographs taken by Doisneau in between the fashion shoots and excursion to society balls; these photographs, some well known and others which will be new to many readers, are "pure" Doisneau: those humanist street scenes that capture the vibrancy of life in post-war France.

Robert Doisneau is best known for his humanist-style street photography which captured--as Doisneau once put it himself--life not as it is, but life as he would like it to be. Yet despite Doisneau's lengthy career and popularity which has extended well after his passing in 1992, there are few who are aware of Doisneau's lengthy--and surprising--career working for Vogue Paris.

A fashion magazine is hardly the type of publication that comes to mind when one thinks of Doisneau's approach to photography; yet from 1948 to 1952, Doisneau worked for Vogue, photographing not just fashion models in the studio, but social events held by the brightest stars of European society, including fabulous balls and grand weddings.

Doisneau's "Vogue" work can be divided into three components: photographing the cultural life of France with photographs of cultural icons and even up-and-comers like a young Brigitte Bardot; studio portraits; and photos taken on the scene of high society events. Of the three Vogue components, it is the studio portraits which feel most at odds with Doisneau's personal style, and Doisneau would write several decades later that he sometimes concealed his "indifference" towards these sessions by playing with elements like rain or snow machines. And indeed, one of the most appealing fashion studio shots in the book features a model surrounded by thick, artificial snow,  no doubt ordered by Doisneau. 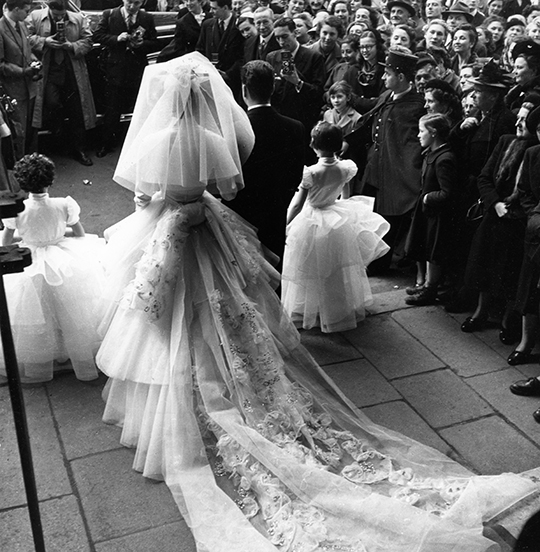 Robert Doisneau: The Vogue Years also features many photographs from the high society events which Vogue sent Doisneau into, ranging from costume balls to grand spectacle weddings to the personal grand homes of counts and countesses. Although these photographs are set in a world of privilege and luxury, Doisneau's approach behind the camera at extravagant balls and impossibly lavish weddings differed very little from his approach to fish-sellers and construction workers on the streets of ordinary France. And through his approach, Doisneau was able to capture moments encompassing the same range of everyday vibrancy as his everyday subjects--it is merely the backdrop that differentiates them. Guests enjoying conversation at dinner over drinks and dishes; children sitting, perhaps bored and impatient, in the waning hours of a costume ball; dancers laughing gaily as they intertwine in couture clothing.

Finally, the book moves into Doisneau's photographs of French cultural life which blossomed in the late 1940s and early 1950s. These photographs are some of the most compelling in the book and feature intimate, candid looks at life behind the scenes at theater houses, dance studios, and into the lives of emerging cultural icons.

Flammarion has wisely chosen to use open spine Swiss binding (which allows you to lay both pages flat) for this book and it's a decision I wish more publishers would make, as it makes it much easier to view the photographs--printed, as always with this publisher, with excellent quality--as they should be seen.

I recommend Robert Doisneau: The Vogue Years for anyone with an interest in Doisneau's work, humanist photography, or French cultural history.

[A review copy of this book was provided to me by the publisher]
Posted by Anna Gibson at 1:33:00 AM