9 Books About Women Poets in the 18th-Century 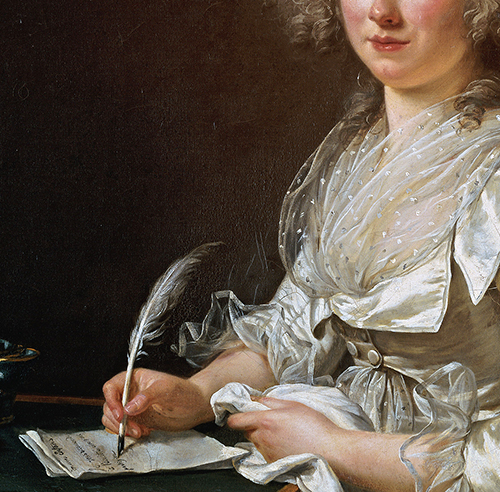 In the beginning of the 18th century, only a handful of women were known to publish under their own names. By the end of the 18th century, there were dozens of women publishing their works--novels, letters, and poetry, just to name a few styles--and many of these works were published openly rather than hidden behind male nom de plums. Poetry was one of the more popular mediums of the day, and I've collected 9 books about 18th-century women poets and their works to enjoy!

Anne Seward and the End of the Eighteenth Century by Claudia T. Kairoff