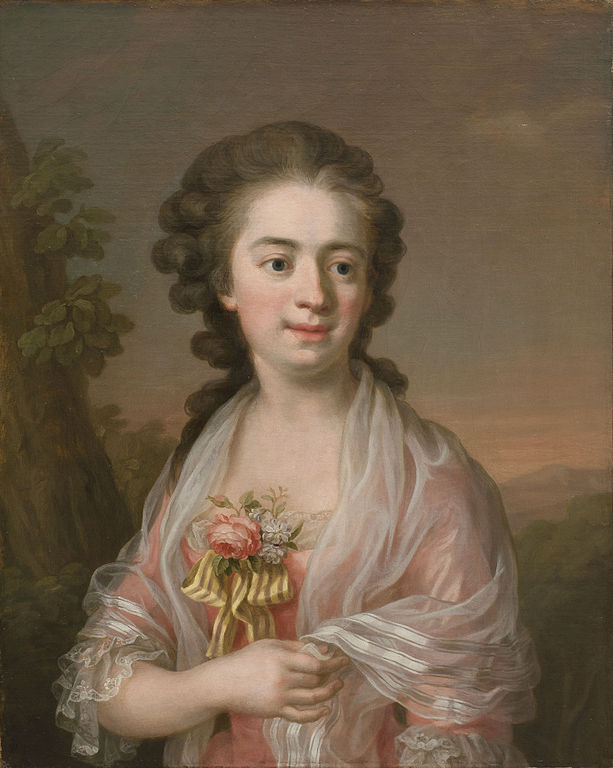 A self-portrait by Ulrika Pasch, circa 1770. Ulrika Pasch (1735-1796) came from a family of painters and, like her brother, showed artistic talent from a young age. She began developing her painting skills with the hopes of becoming a working painter after a period of economic hardship in her family led her to become a housekeeper. Within a short time period, Ulrika was able to support her family with her work and she and her brother began working together in a studio they shared. Ulrika was the only woman to be accepted to the Royal Swedish Academy of Arts in its founding year, 1773, although she--unlike the male members of the Academy--never received a royal pension.
Posted by Anna Gibson at 9:58:00 PM