The "spark" that is sometimes attributed to an interest in history can often be traced back to the early years of life-whether the spark was ignited by a series of educational magazines or a favorite film or even a book checked out from the school library. And Marie Antoinette, who features prominently in fiction of all kinds, is certainly no stranger to books aimed at younger readers. The following are seven fictional books which prominently feature Marie Antoinette, all written with younger readers in mind. 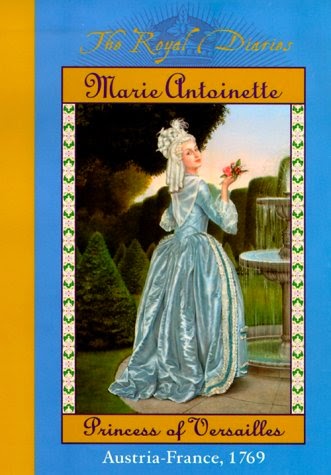 'Princess of Versailles,' first published under Scholastic's Royal Diaries series, is probably the most popular fictional book about Marie Antoinette aimed at younger readers. 'Princess of Versailles' is a fictional diary from the point of view from a young Marie Antoinette which covers her life from a Archduchess of Austria through the early years of her marriage to the future Louis XVI of France. This is definitely "the" Marie Antoinette novel for younger readers and, for many people from my generation, was the 'gateway' into an interest in French history. 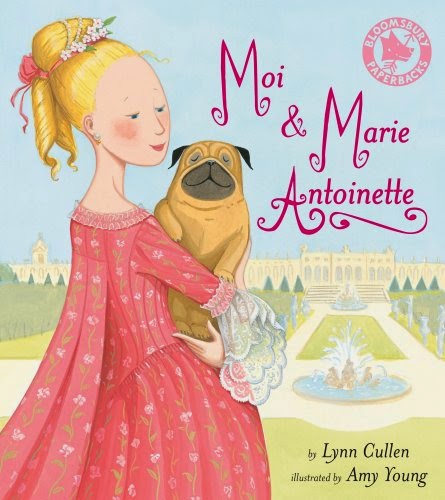 'Moi and Marie Antoinette' is a charming picture book from the point of view of a dog belonging to Marie Antoinette. The story touches on some basics about Marie Antoinette's life of Versailles along with her--and the dog's--growing sense of dissatisfaction and loneliness as they both attempt to adjust to life in their new home with its new rules and new troubles. Amy Young's illustrations are delightful while the dog POV is fun and engaging for younger readers. 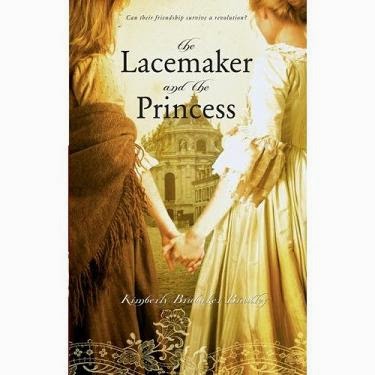 The Lacemaker and the Princess by Kimberly Brubaker Bradley

"The Lacemaker and the Princess' is a unique middle grade novel told from the perspective of Isabelle, a young peasant who--along with the rest of her family--labors to make the delicate lace prized by the nobility of France. Isabelle is noticed by the Queen herself during a special delivery to Versailles and becomes the new playmate of the Queen's eldest daughter, Marie Thérèse; through her new found position, Isabelle finds that her preconceptions about the royal family, herself and the growing whispers of revolution are challenged. The book offers an interesting perspective that neither praises or condemns the characters, letting readers form their own opinions on events. 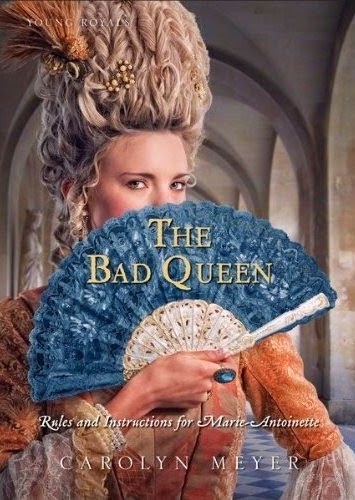 The Bad Queen: Rules and Instructions for Marie Antoinette by Carolyn Meyer 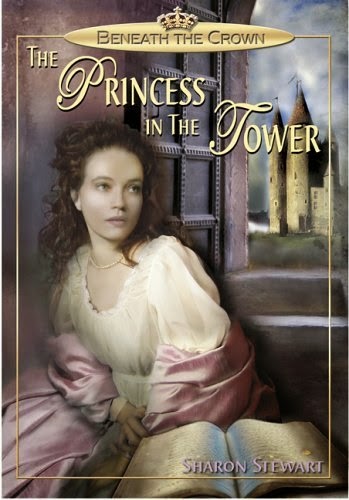 The Princess in the Tower by Sharon Stewart

The Princess in the Tower, also available under the name 'The Dark Tower,' is a memoir style novel from the perspective of Marie Antoinette's eldest child, Marie Thérèse. The novel begins in 1789, during the early years of the French Revolution, and ends years later with the release of Marie Thérèse from her captivity in the Temple. The book offers a unique perspective and is a great choice for younger readers who enjoyed Kathryn Lasky's 'Princess of Versailles.' 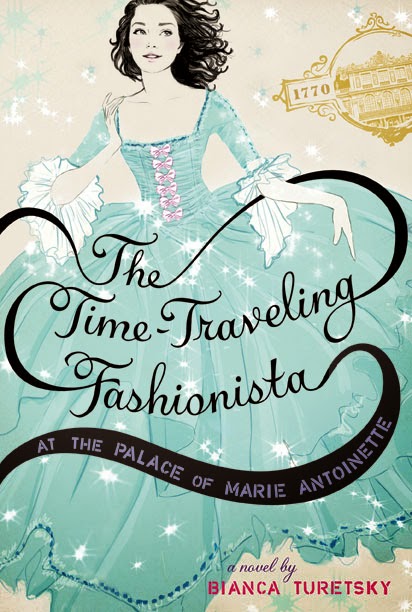 The Time-Traveling Fashionista at the Palace of Marie Antoinette is part of the 'Time Traveling Fashionista' series, a middle grade book series about a young girl who finds herself traveling through time via vintage and antique clothing. In this particular entry in the series, the girl--Louise--dons and antique French gown and finds herself amidst the court of Marie Antoinette. Although the book takes quite a few liberties with history, the storyline is fun and quirky, and the accompanying illustrations are absolutely stunning. 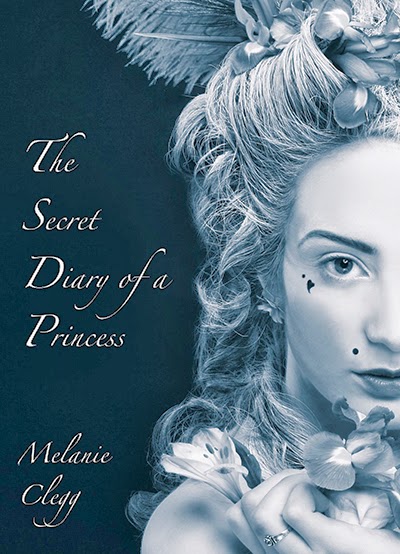 The Secret Diary of a Princess by Melanie Clegg

The Secret Diary of a Princess is a diary-style novel which tackles the early years of Marie Antoinette. Unlike most novels (aimed at  younger readers or otherwise!) The Secret Diary of a Princess focuses almost exclusively on her years in Austria which provides a more in-depth look at the early life of the future Queen of France. The book is rich in detail and is an excellent choice for young adult readers interested in her early life.