Introducing Music Monday: a day for contemporary music, soundtracks and other tunes related to Marie Antoinette. 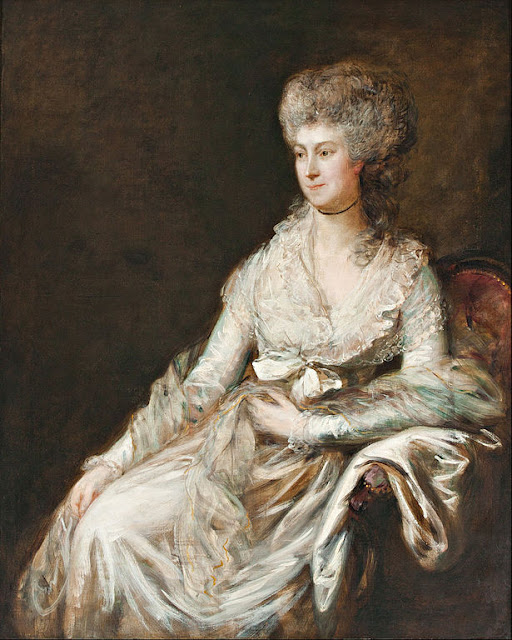 Francesca Lebrun, née Francesca Danzi, was a German singer and composer born on March 24th, 1756. Lebrun's family legacy is inseparable with music: her mother was a dancer, her father was a cellist, her brother was the composer and cellist Franz Danzi; she married the musician and composer Ludwig August Lebrun, and both Francesa's daughters--and at least a few of her grandchildren--would also be singers or musicians in their own right.

Franesca made her first public singing debut at the age of 16; the performance was a success, and just one year later she was already working with the Mannheim Opera. Her roles over the next four years included a role composed specifically for her voice: that of Anna in Ignaz Holzbauer's Günther von Schwarzburg, an opera about the titular German king. After her marriage in 1778, she and her husband toured Europe, which included stops in Milan, Paris and London.

In addition to performing, Lebrun composed music. Twelve of the sonatas she composed have survived, and half of these were recorded by Solo Luminus studio. The recording is available for listening on YouTube.