'What They Said' Saturday: "It was done with dignity and in such a way as to displease no one." 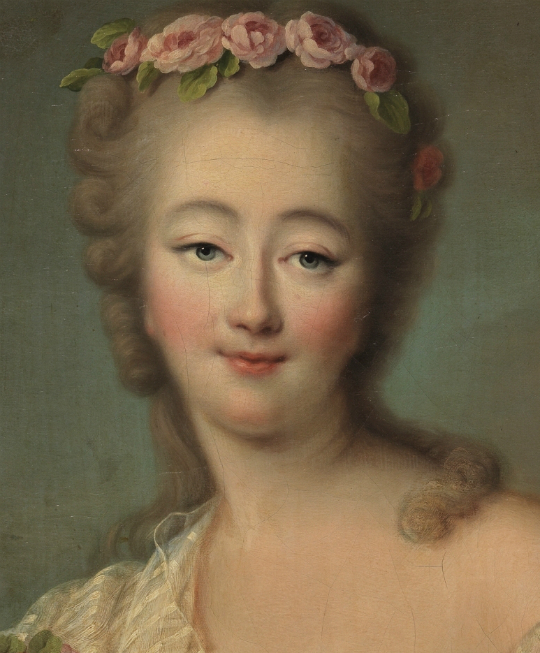 Although the rivalry between the dauphine Marie Antoinette and Louis XV's mistress Madame du Barry would eventually cause a months-long feud at court, Marie Antoinette did not enter Versailles with a mind to snub the king's favorite.

"Madame du Barry thought it necessary to go and pay court to [the dauphine] one morning. She was received simply and easily. It was done with dignity and in such a way as to displease no one." [translation: Olivier Bernier, Secrets of Marie Antoinette]


This is a far cry from Marie Antoinette's later behavior of snubbing the favorite, which caused such a furor that it was a subject of discussion between Maria Theresa, Louis XV and the ambassador Mercy. Yet Marie Antoinette's behavior did not come from thin air: Louis XV's daughters, the 'Mesdames,' encouraged the young Marie Antoinette to show disdain for Madame du Barry.

Ambassador Mercy would share his thoughts on the subject with Maria Theresa, noting that it seemed as if the king's daughters were using Marie Antoinette to express what they dared not:

"It has always struck me that Mesdames, while encouraging Mme la dauphine to be severe and silent [to Madame to Barry] act in a measured way themselves in their behavior to [her], and this conduct is all the more strange as it would appear that they wish to use Mme la dauphine as an instrument of a hatred that they themselves dare not admit." [translation: Margaret Anne Macleod, There Were Three of Us in the Relationship]


Eventually, of course, Marie Antoinette would break away from the influence of her new aunts and placate both the king and Madame du Barry with those famous words; "There are many people at Versailles today."
Posted by Anna Gibson at 10:04:00 AM