What They Said Saturday: "I think there will be a great hubbub resulting in nothing." 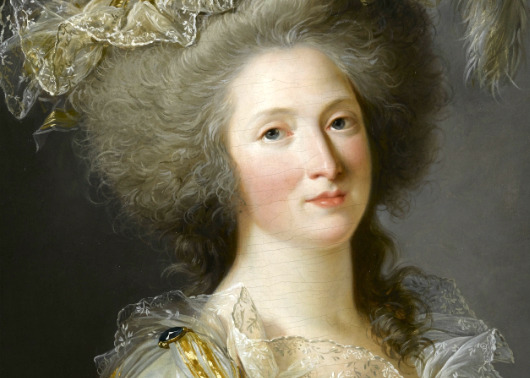 "… Rumors says the Assembly does not want the King’s deposition, but that it will be forced to it. It is also rumored that the King will leave here somewhere forcibly… they say also that a strong movement will take place in Paris to bring this about. Do you think this is true? As for me, I do not believe it. I think there will be a great hubbub resulting in nothing. There you have my profession of faith. Furthermore, things are as calm as possible today. Yesterday was the same, and I think that today will follow in its footsteps. Adieu. I tell you nothing, because there are too many things I want to tell you… I embrace you and love you with all my heart. "


The above letter was the last letter written by Madame Elisabeth before she--along with the rest of the royal family--were swept up in the events of August 10th, imprisoned in the Temple, and locked away from the rest of the world. One has to wonder if her confident"profession of faith" regarding the supposed calmnness of Paris, just 2 days before what would become the end of her brother's reign, came back to her mind as the tumultous events of August 10th unfolded.
Posted by Anna Gibson at 10:13:00 AM