Women's History Month: A month celebrating women of history! I will be posting media and book recommendations, highlighting women from (mostly) the 18th century, and otherwise sharing content with an emphasis on women in history. 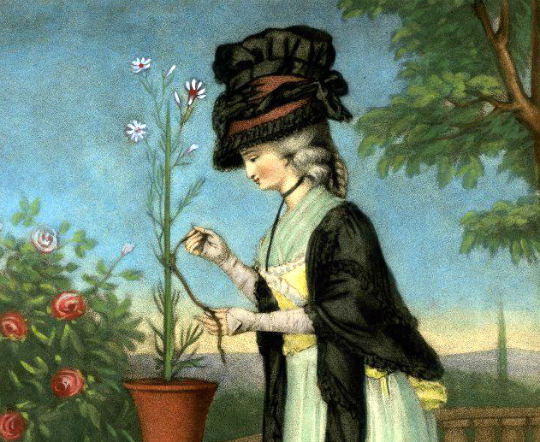 Gardening became a contradictory sphere in the 18th century; a sphere which was dominated by formalized male landscape designers yet was inhabited more and more frequently by women who employed them or who dared to step beyond mere flower gardens to more expansive and typically masculine landscapes. These gardens could be pleasure retreats, expressions of their royal body, and sometimes even punishments for women sent into--literal and otherwise--retirement. The following are a selection of books that will help you learn more about the role of women in the landscape gardening sphere of the 18th century; enjoy and happy reading! 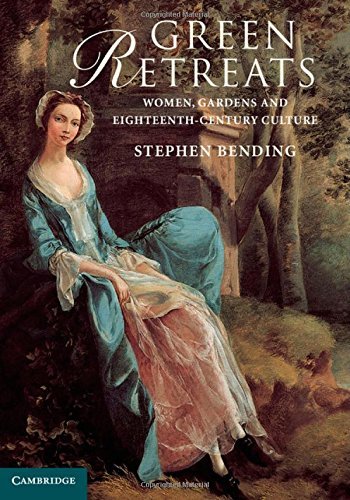 In 'Green Retreats,' Stephen Bending explores the role of women in 18th-century gardens by laying out the broader context of women's involvement in gardens during the greater part of the 1700s; including popular artistic and literary depictions of women in gardens, the emergence of pastoral themes in women's gardening, and the words of women themselves to uncover how women chose to explore, understand, and sometimes even cross the boundaries of their status in society through gardens. This book is an intriguing exploration of an often-ignored subject, and Bending's work to restore the importance of women's roles in the sphere of 18th-century gardening is not to be missed. 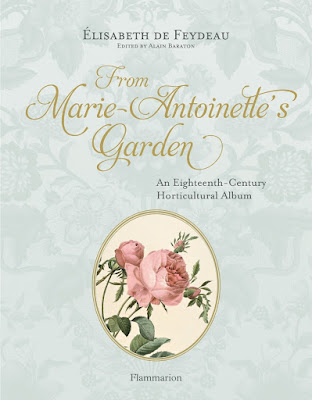 
'From Marie-Antoinette's Garden' is a highly illustrated look at one of the most extensive and well-known gardens in 18th century France: that of queen Marie Antoinette, who cultivated a garden filled with specific blooms designed to evoke a very personal aesthetic. This book features plenty of illustrations of the specific flowers featured in her garden while providing historical information about the background of the various blooms, how they were imported, and their context in Marie Antoinette's garden as a hole. This book is a definite must-have for garden lovers--or anyone who wants to take a stab at introducing some historically inspired blossoms into their own garden next spring. 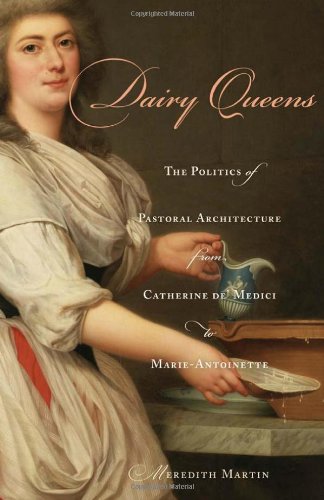 Dairy Queens: The Politics of Pastoral Architecture from Catherine de Medici to Marie-Antoinette by Meredith Martin

'Dairy Queens' is a study in very particular feature found in a number of aristocratic garden estates: the pleasure dairy. Martin's book challenges the notion that pleasure dairies were simple follies and instead explores the political, social and personal statements made through their construction and utilization by royal and aristocratic women who commissioned and sometimes designed them. This book is an absolute must for anyone interested in a contextual view of Marie Antoinette's infamous hamlet and the notion of pleasure dairies in the 16th-18th centuries as a whole.
Posted by Anna Gibson at 4:56:00 PM