Happy Birthday Barbie! Here are Four 18th-Century Women I'd Like to See in the Barbie Inspiring Women Series


To quote the official Barbie website, the Barbie Inspiring Women series "pays tribute to incredible heroines of their time; courageous women who took risks, changed rules, and paved the way for generations of girls to dream bigger than ever before."

The first three women in the series, released in 2018, were Frida Kahlo, Amelia Earhart, and Katherine Johnson; in 2019, at least 4 more Inspiring Women will be added to the line-up, including confirmed dolls of Rosa Parks and Sally Ride. And while most of the Inspiring Women so far have been relatively modern, I hope that Barbie will branch out and honor inspiring women from previous centuries as well. So in honor of Barbie's 60th birthday, I've compiled a list of some 18th-century women I think would fit right into this new and exciting Barbie series. 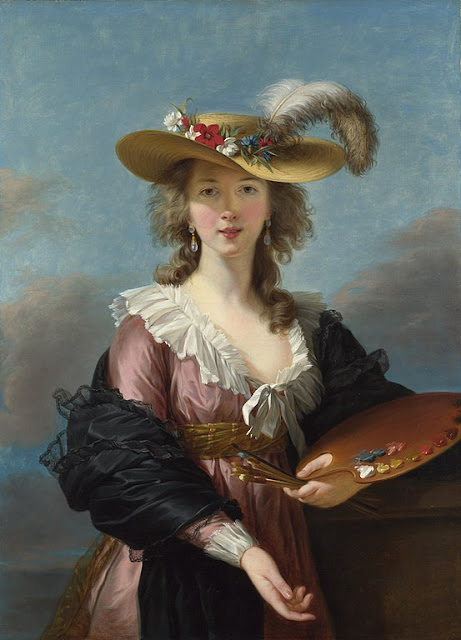 Élisabeth Vigée Le Brun was one of the most prominent portrait artists of her era. She secured a spot in the almost completely male Royal Academy of Painting and Sculpture, rising above the strict professional limitations placed on women artists in France. Her portraiture was both acclaimed and derided, beloved and controversial. Her lifetime spanned the waning years of ancien regime France through multiple revolutions; but her legacy, and her memorable portraits, will continue on. 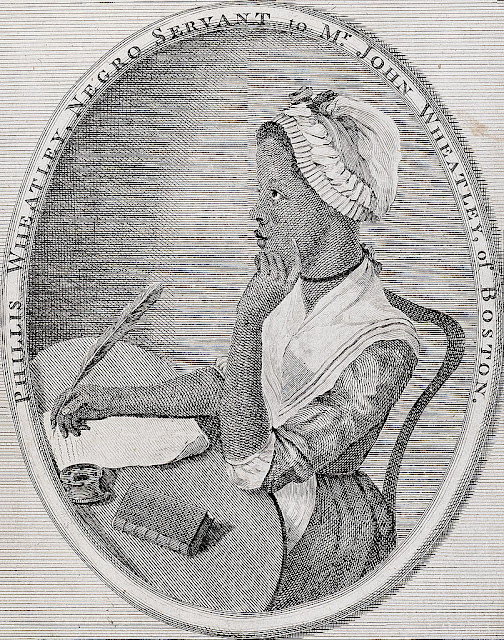 image: an illustration of Wheatley that accompanied her published poetry volume, 1773

Phillis Wheatley was the first African slave woman to publish a volume of poetry in America. She was sold into slavery as a child; the Wheatley family who purchased her exceptionally tutored her in reading and writing, as well as various other subjects. She wrote her first poem at the age of 14 and, by the age of 20, had published a full volume of poetry. Sadly, her initial literary success was never repeated and an emancipated Wheatley and her husband struggled in poverty. She died of an unknown illness in 1784. Today, her volume of poetry and later poems published in magazines and newspapers stand as a testament to her incredible place in the history of African-American literature. 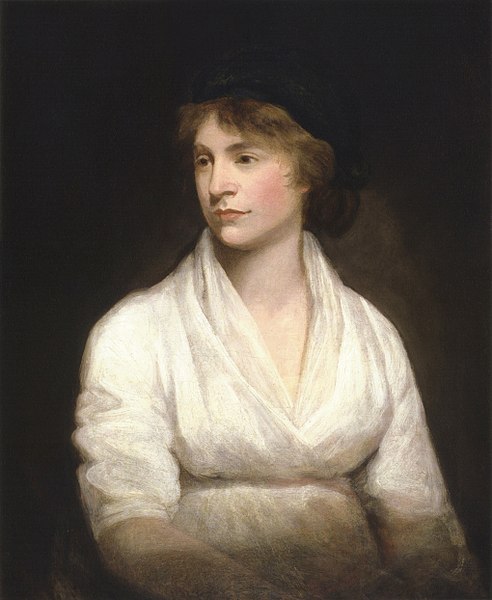 image: A portrait of Mary Wollstonecraft by John Opie, circa 1797

Mary Wollstonecraft was one a writer, philosopher and supporter of women's rights who is best known for her famous A Vindication of the Rights of Women, published in 1792. Wollstonecraft died in 1797, just 11 days after giving birth to her second daughter, Mary Wollstonecraft Godwin. Little Mary would become a prominent woman in her own right during the 19th century--under her married name, Mary Shelley. Wollstonecraft's treatise on the inherent equality of men and women not only inspired other male and female philosophers and thinkers during her lifetime, but became regarded in the 20th century as one of the foundations of modern feminist philosophy. 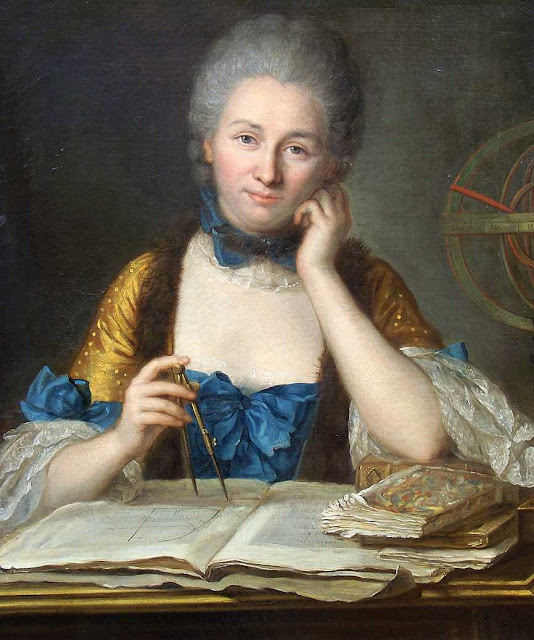 Émilie du Châtelet was a prominent philosopher, physicist, mathematician and author who is best known for her contributions to Newtonian mechanics and her influence on French philosophy before and after her death at age 42. Châtelet was widely recognized for her intellect, which earned her the collaboration and praise of some of the foremost minds of the 18th century. Today, her translation of Isaac Newton's Principia is still used as the standard French translation, and a renewed interest in her life, works, and achievements has brought her once again to the forefront of public imagination.

Are there any historical women--18th century or otherwise--you'd like to see represented in the Inspiring Women series?
Posted by Anna Gibson at 4:56:00 PM