What They Said Saturday: 'In undertaking yet another biography of Queen Marie Antoinette considerable courage is needed..'

Now back to our regularly scheduled program after a brief unannounced hiatus! Though I may not be doing themed posts every weekday in order so that I may keep up with other types of posts as well, so they will be staggered. 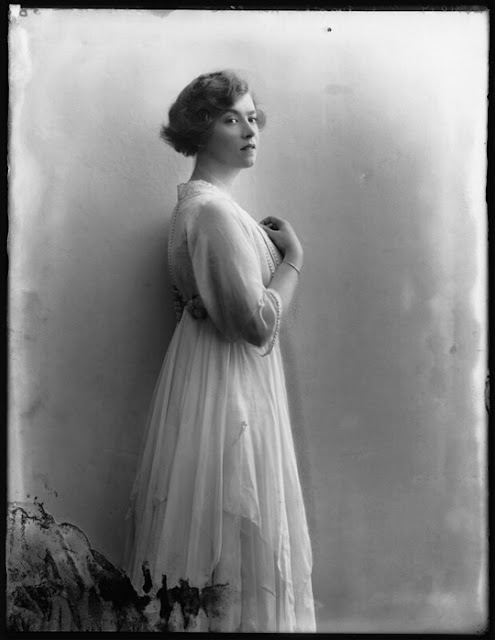 Dorothy Moulton-Mayer, born circa 1886, did not begin her life as a writer. She originally trained in vocal studies and performed as an opera singer throughout the world for several years. In 1923, she and her husband Robert Mayer founded a special orchestral concerts for children program which supported young children interested in musical performance. Beginning in the 1950s, Mayer began publishing her written studies of various historical figures. In all, she published biographies on four people: Louis Sphor, Louise of Savoy, Angelica Kauffmann and, of course, Marie Antoinette.

This memorable quote comes from the foreword of her biography on Marie Antoinette, and it has stuck with me since I first read it.

In undertaking yet another biography of Queen Marie Antoinette considerable courage is needed; so much ink has been spilled in praise or blame, one invites so much comparison with other biographers. And yet in the case of a personage who presents an enigmatic figure to the world, there may still be room for a new appraisal. In France she is even today not dead, her name need only be mentioned for a lively discussion to break out. In England she is still remembered, if only for the height of her hats and for one remark, 'If the people have no bread let them eat cake,' for which no authenticity can be discovered. So I have endeavored as a woman to present the picture of a woman who was loved and hated, praised or criticized, who has been called traitress, martyr, and even saint, but who has never sunk into oblivion.

Email ThisBlogThis!Share to TwitterShare to FacebookShare to Pinterest
Labels: books, marie antoinette, what they said saturday