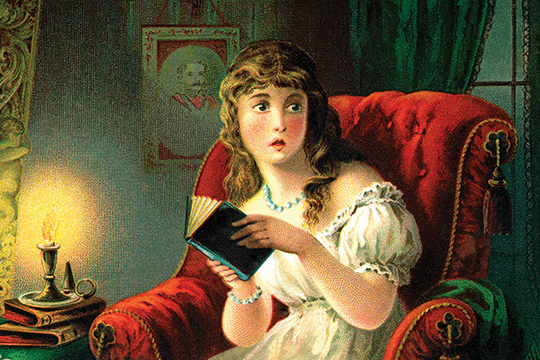 Who doesn't love a scary story--preferably one read in candlelight while nestled in a cozy chair as the wind (or are those spirits?) howls outside? If you're looking for a ghost story, check out these chilling tales!

Andi Alpers is sent to stay with her father in Paris over winter break in the hopes that the change of scenery will help her deal with her grief over her recently deceased younger brother. She discovers an journal written by Alexandrine, a young girl living through the French Revolution whose attachment to the young Louis Charles de France places in her a dangerous position. But as Andi dives into Paris archives and even catacombs to find out more about the mysterious Alexandrine, she finds herself confronted with the ghosts of the past--literally. 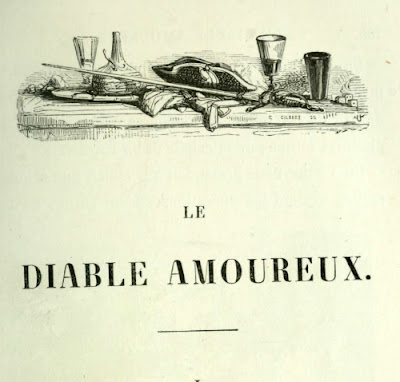 The Devil in Love by Jacques Cazotte

The young Don Alvaro finds himself the object of love from a devil, who decides to turn himself into a young woman in the hopes of tempting Alvaro into signing away his soul. Alvaro finds himself agreeing to marry this woman of otherworldly origin, but only if he can get his mother's approval. This novel is considered by one critic to be the "very initiator of the modern fantasy story." It was adapted into multiple ballets in the 1800s.

Colette Iselin's class trip to Paris is marred by a series of gruesome murders; these ghastly crimes seem to coincide with the vision of a ghostly woman in an old-fashioned dress, who appears again and again to Colette as they tour France's famous palaces and museums. Collete decides to uncover the secret behind these gruesome murders, only to discover that the perpetrator may be someone long since dead. 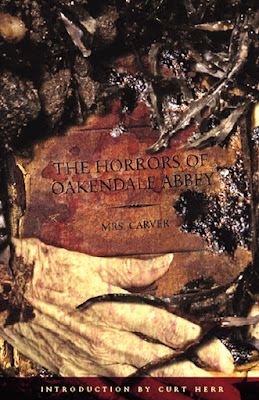 The Horrors of Oakendale Abbey by 'Mrs Carver'

Laura, a refugee in London who has fled from revolutionary France, finds herself  living in the remote, gloomy and (it is said) very much haunted Oakendale Abbey. As she fends away the advances of Lord Oakendale, she begins to explore the desolate abbey, finding that its secrets are more horrifying than she ever imagined. 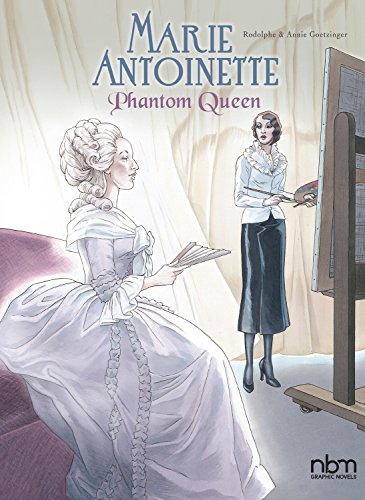 Maud, an artist living in the 1930s, discovers that her talents are not limited to the pen or brush; on a trip to the Petit Trianon for inspiration, she is contacted by someone beyond the grave. That someone: the very ghost of Marie Antoinette, who asks Maud to help her find eternal rest. Maud agrees, though
Posted by Anna Gibson at 8:05:00 PM