The Alexander Doll Company, better known under the moniker Madame Alexander, is a doll company that has produced more than 6,500 distinct dolls (with millions sold) since 1923. History is a reoccurring theme with Madame Alexander dolls, and one of their most notable forays into history was their "Madame Pompadour" series.

The original 2001 - 2003 series dolls are some of the most sought after Madame Alexander releases due to their high level of details and the quality of the original dresses; the original "Winter" doll has been known to fetch over $1,000 when it does on occasion show up on auction sites. The company did produce "Shadow" versions, or re-releases with some minor changes, a few years later. The "Shadow" versions have higher LEs and are easier to purchase for slightly lower prices.

With that out of the way, let's take a seasonal trip with the Pompadour! 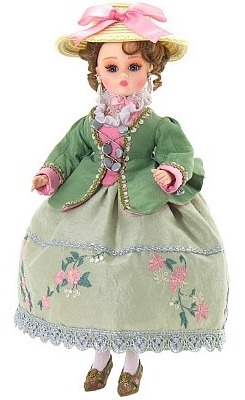 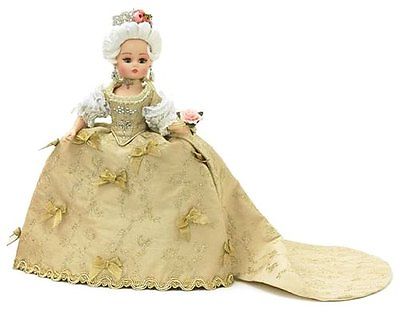 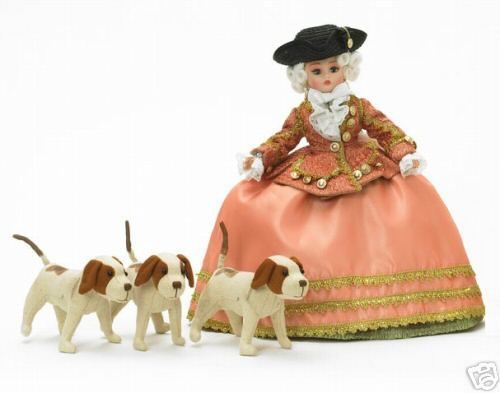 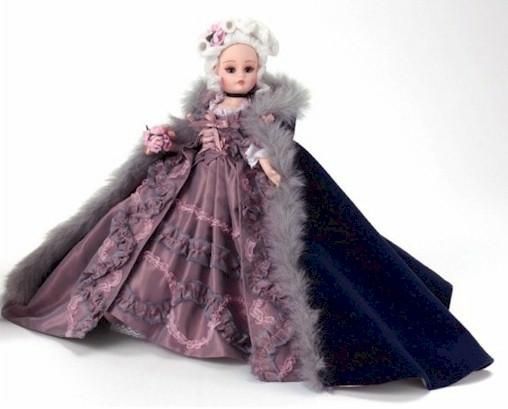