Note: Although health/medicine is not traditionally considered STEM, I've decided to include medicine for the purposes of this list.

The following women lived in a time when women were greatly discouraged and sometimes even legally barred from participating professionally in fields such as math, science, and medicine; despite these limitations, the women in this list dedicated their careers or even their entire lives to contributing--sometimes profoundly--to their respective fields. 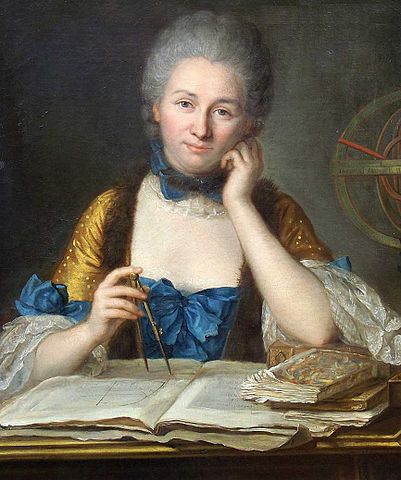 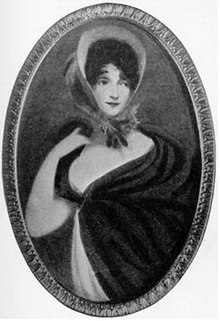 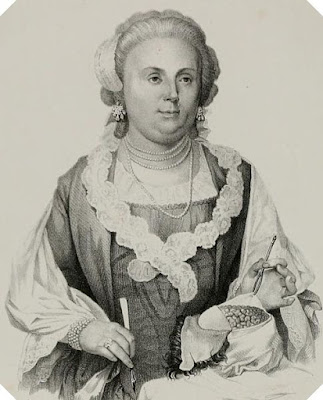 The Lady Anatomist: The Life and Work of Anna Morandi Manzolini by Rebecca Messbarger 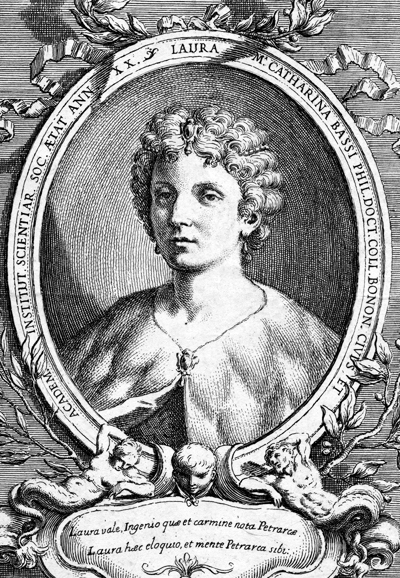 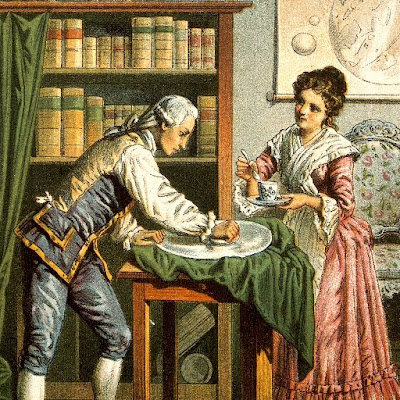 The Quiet Revolution of Caroline Herschel: The Lost Heroine of Astronomy by Emily Winterburn 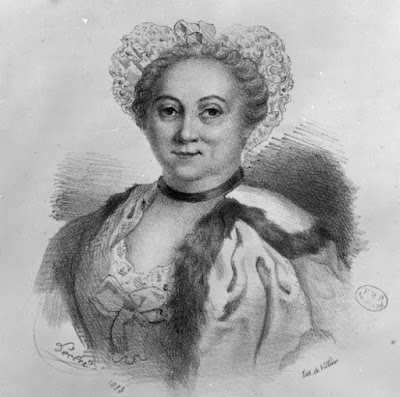 The King's Midwife: A History and Mystery of Madame du Coudray by Nina Rattner Gelbart 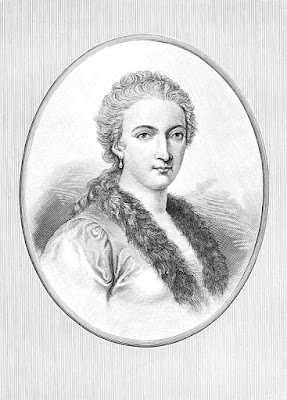 The World of Maria Gaetana Agnesi, Mathematician of God by Massimo Mazzotti