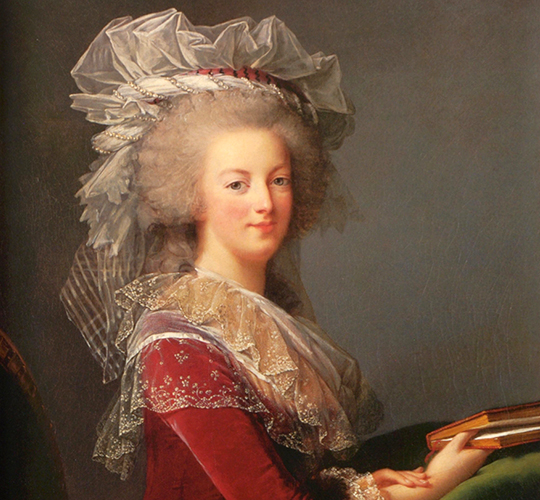 Marie Antoinette, like many of her contemporaries, had an extensive book collection. The books she kept in her private library at the boudoir of the Petit Trianon chateau closely reflect her personal tastes; the collection is a combination of non-fiction histories, religious texts as well as many popular novels and stories of the day. Quite a number of the works held in her Petit Trianon library were written by women authors; I've compiled 3 of these books which are available online with English translations. Enjoy!

The Sylphe by Georgiana Cavendish 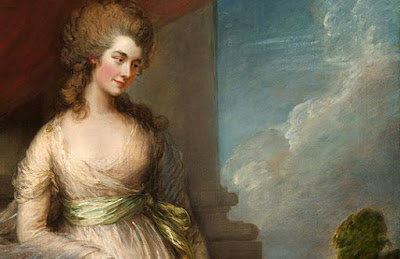 Georgiana Cavendish, better known as the duchess of Devonshire, originally published her novel anonymous under the title "The Young Lady." The story, told through letters, follows the marriage and life of Julia Grenville, a young aristocrat who finds herself disillusioned with her marriage to an older man. The novel has many parallels to Georgiana's own life.

Read it:  The 1779 English edition can be read at Project Gutenburg.

Evelina, or the History of a Young Lady's Entrance into the World by Frances Burney 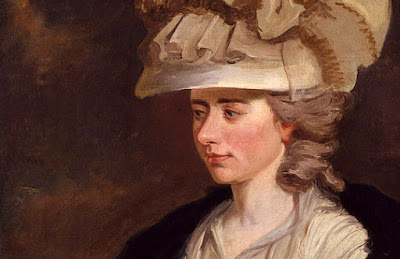 Like most of her contemporaries, Frances Burney originally published Evelina anonymously because of the social stigma surrounding women novelists. The novel is a witty novel of manners which follows the young adulthood of Evelina, the unacknowledged daughter of an English aristocrat, raised in seclusion because of her father's orders; after her 17th birthday, she decides to travel to London but finds herself ridiculed because of her lack of social graces and etiquette. Evelina meets both new and familiar faces as she tries to navigate London society.

Read it: The original English edition can be read on Project Gutenburg.

Caroline, or the Diversities of Fortune by Anne Hughes 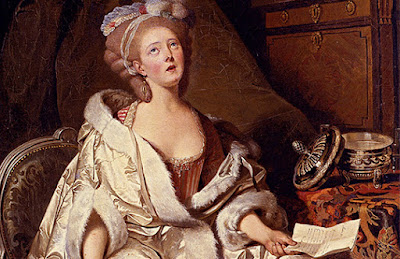 Caroline, or the Diversities of Fortune, follows the unfortunate life of Caroline, a young lady who finds herself alone in the world after the death of her father; she travels from place ot place, finding refuge with relatives and others, in an attempt to find a place in the world. It was received by the 1787 Monthly Review as a "pleasing and well-rought story" with sound morals for young-women, urging them to arm themselves with the fortunes of life with virtue and fortitude.

Read it: You can read the English edition at the Chawton House Library.
Posted by Anna Gibson at 9:49:00 PM