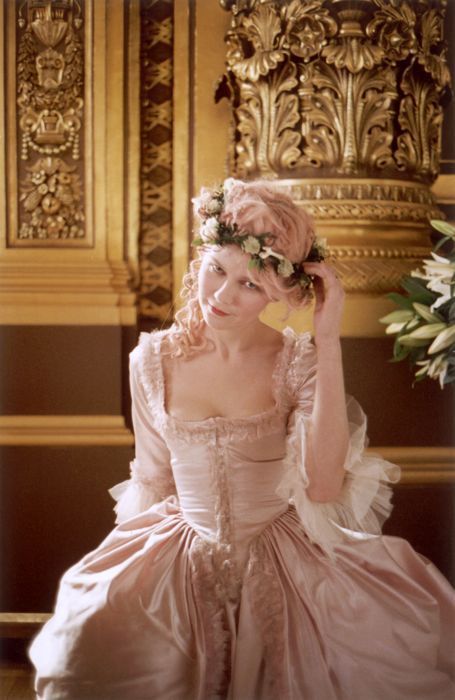 "Surrounded outdoors by the untamed, natural beauty of the jardin anglais, and indoors by the charming floral woodwork that adorned the villa’s walls, the Trianon ladies’ “professed ambition was to resemble wildflowers.”

-Caroline Weber, Queen of Fashion: What Marie Antoinette Wore to the Revolution


Flower crowns were a hit long before filters and photo apps; they can be found in particular abundance in portraits and paintings of the 18th centuries. Allegorical portraits of women in as goddesses or mythological figures often feature flower crowns; but as the century wore on, they even became fashion statements in their own right.

In the late 1770s and early 1780s, Marie Antoinette herself adopted the fashion trend that incorporated the beauty of nature. Or rather, the beauty of carefully chosen fresh blooms to compliment the less court-like gowns worn by the Petit Trianon clique. As a fashion statement, flowers were a representation of natural beauty--as opposed to the man-made beauty of traditional courtly accessories--as well as innocence and youth. Crowns of flowers, rather than crowns of diamonds or gold, were the ultimate "natural" adornment for the discerning lady. 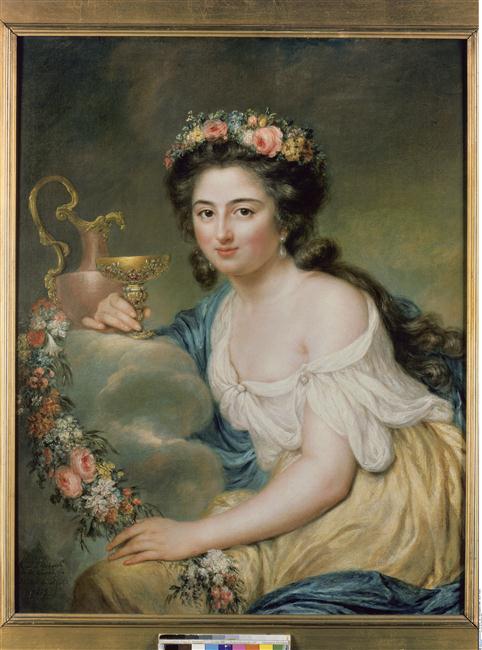 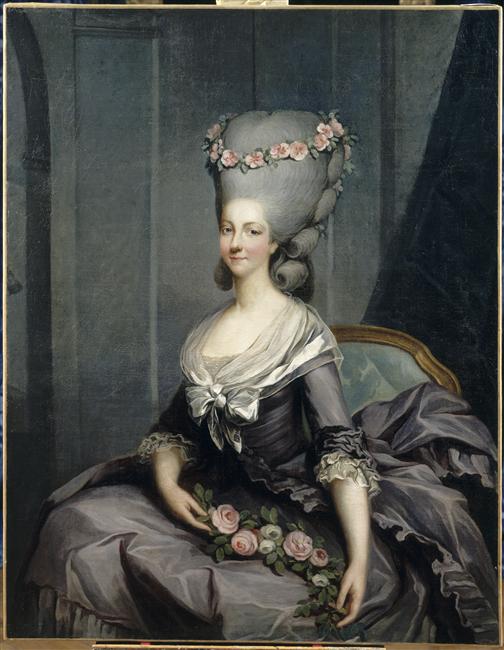 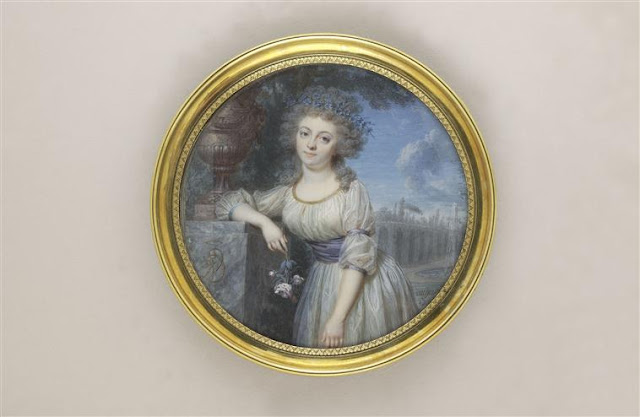 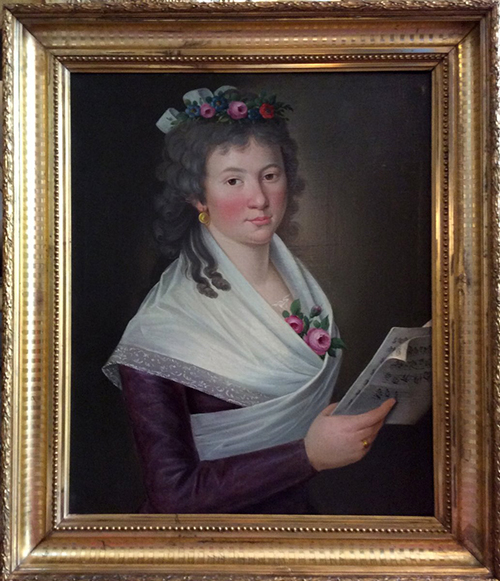 A portrait of a woman by an unknown artist, late 18th century. [credit: Antic Store] 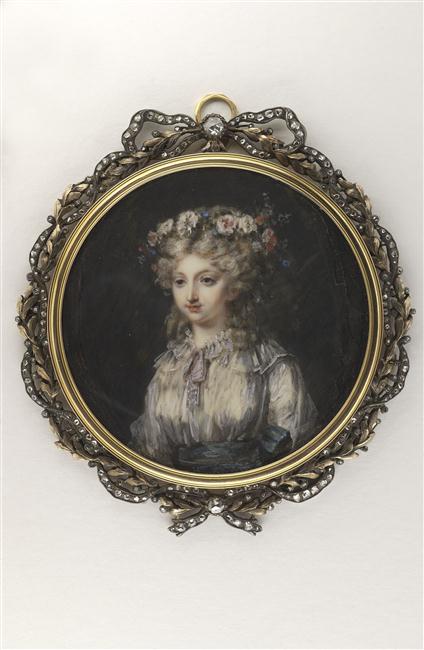 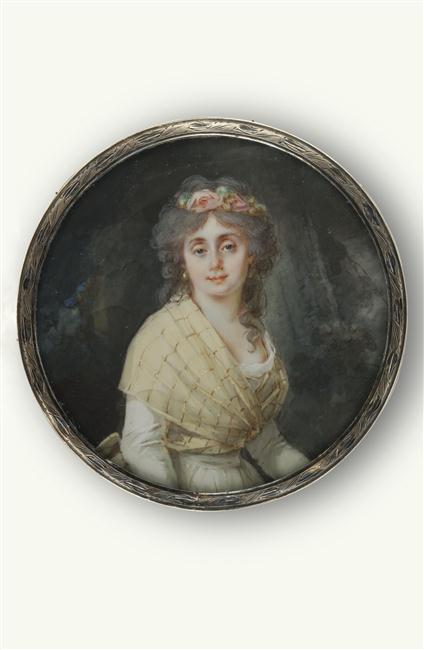 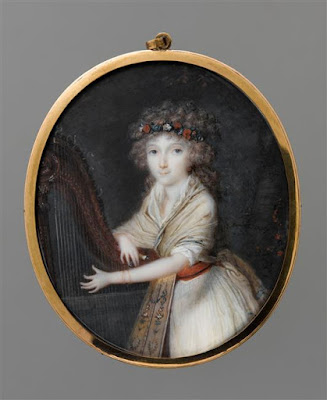 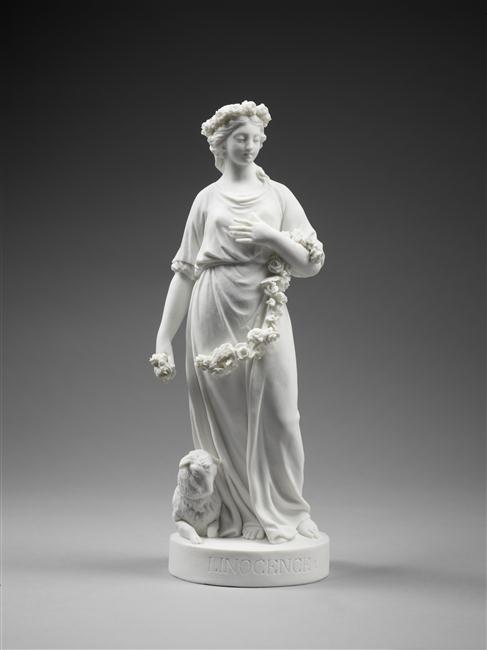 
Flowers as hair accessories weren't limited to full-blown crowns, of course. Flowers blooming from hats and curls and dotted along hair bands were a fashionable way to bring floral beauty into your look. 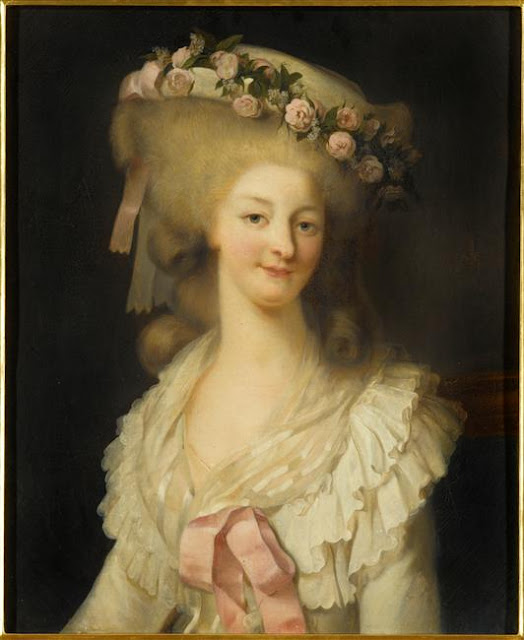 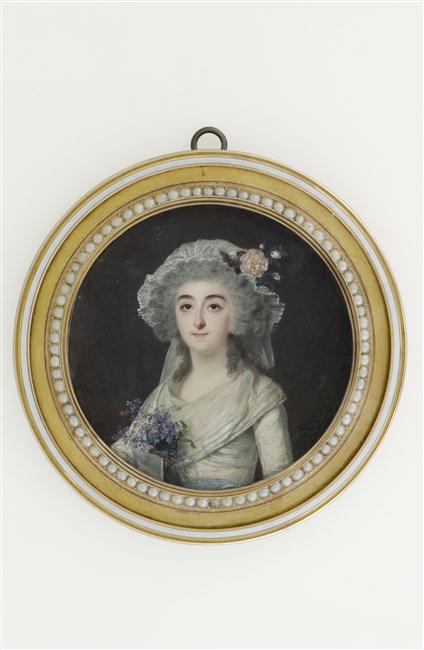 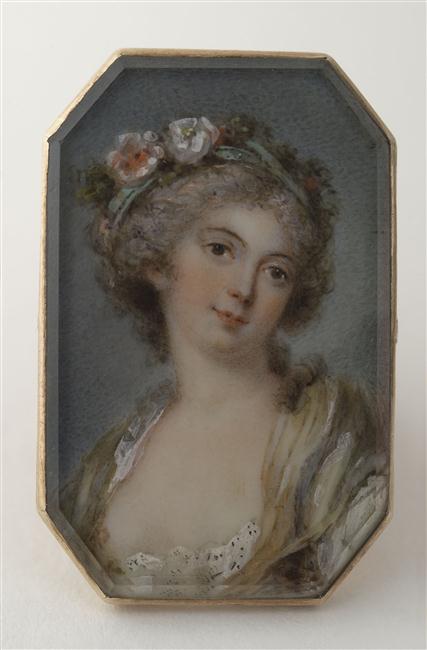 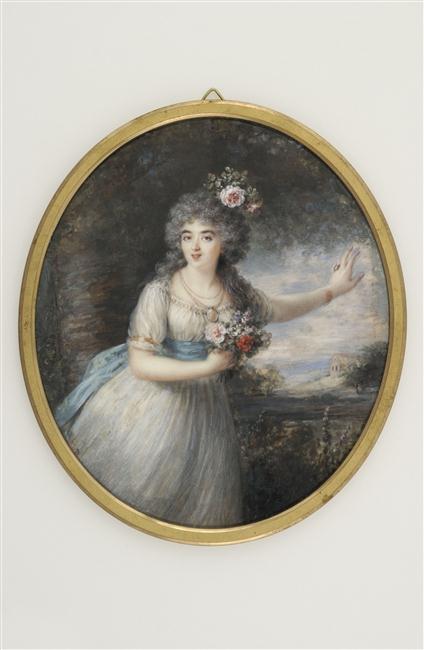 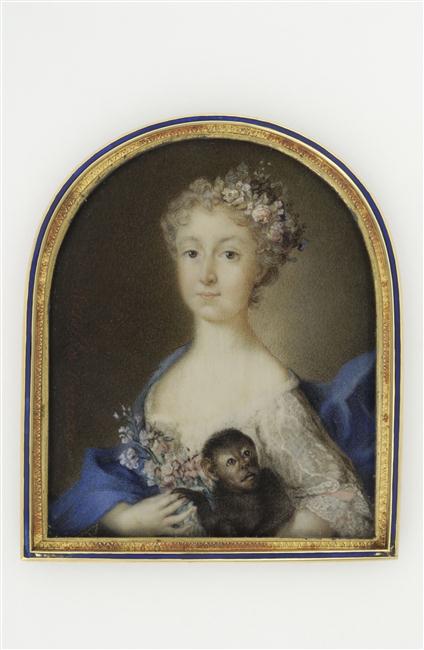 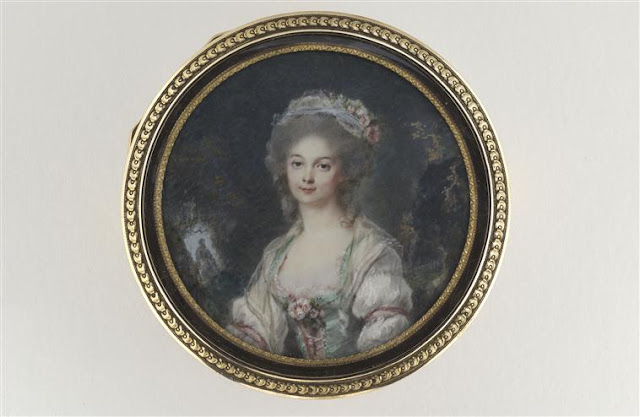