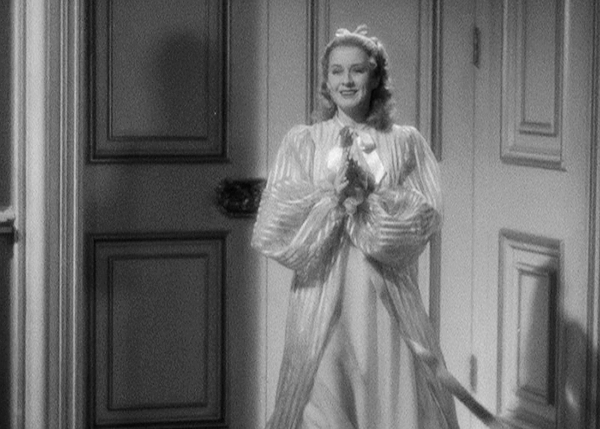 The "Austrian night gown" is the costume worn in the first scene of the film, where Marie Antoinette is taken to her mother in the middle of the night and told about her upcoming marriage. The costume consists of two parts: a slip dress and a sheer, striped overdress tied with a long ribbon.

The color of the costume is not known. It may have been reused in later MGM films, but this is unconfirmed. It was used in multiple promotional images for the film. 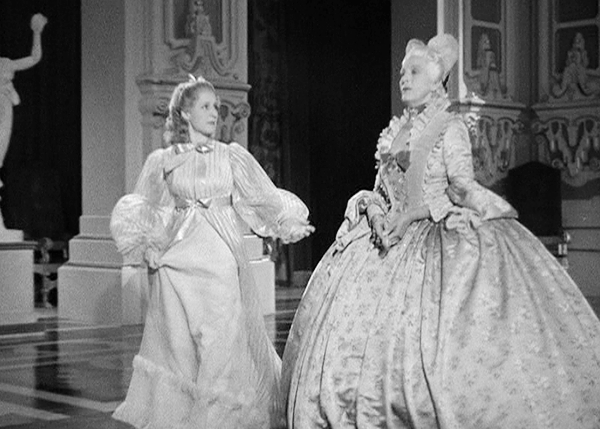 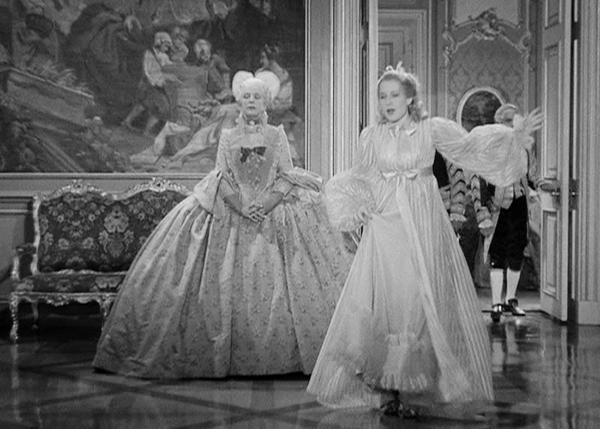 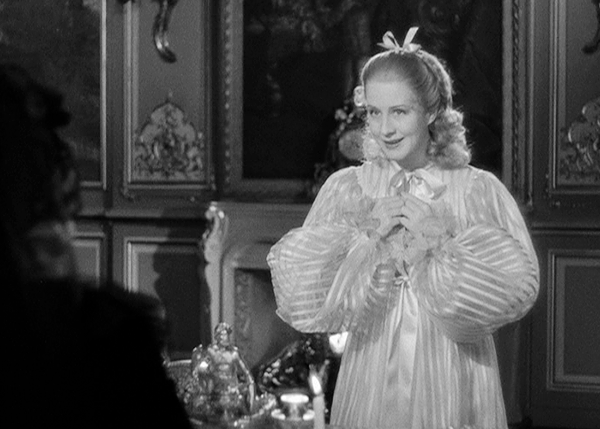 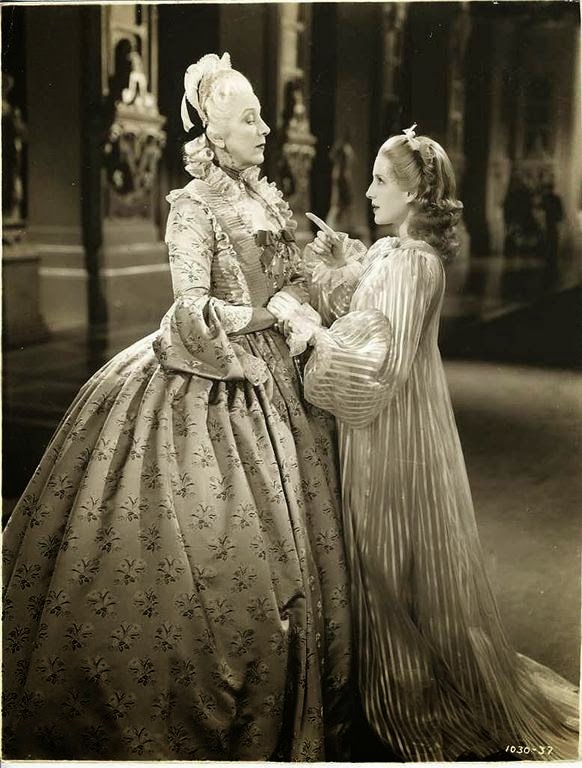