The Testament of Marie Antoinette 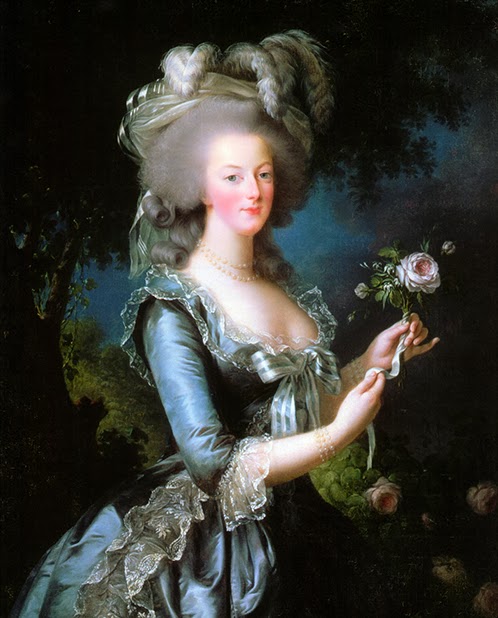 Marie Antoinette was brought to the scaffold of the guillotine--hated, humiliated, and condemned--in the early haze of an October afternoon in 1793. Her death, as eyewitnesses reported, was greeted with the cheers of the crowd who had come to watch her die. Her degraded reputation, which hounded her until the last moment of her death, had reduced her in the eyes of the revolutionary public to the "abominable woman," the "monster," the "infernal Fury," who found that "the vapor given off by human blood when it is spilled in great floods [was] a delectable perfume."
\ 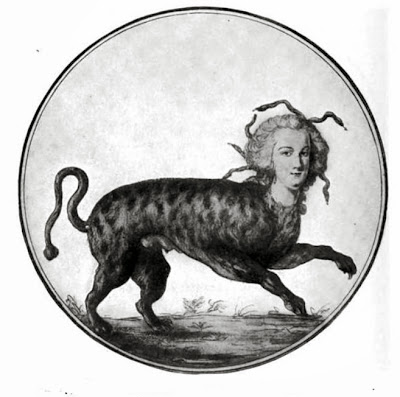 The reputation of Marie Antoinette has waxed and waned since the year of her fateful death. During the Bourbon Restoration she was a saint; in the aftermath of the July Revolution, she was--albeit not a bloodsucking monster--a silly spendthrift who bankrupted her country. In the 1930s, she became a more earthly figure through the popular biography of Stefan Zweig, who took a Freudian approach to her life and behavior, famously remarking her as "an average woman." Zweig's biography helped launched many novels, films and further biographies that depicted Marie Antoinette as an outrageous party girl whose behavior was rooted in sexual fulfillment; but it also helped paved the way for further studies of Marie Antoinette as a human being.

Modern scholarship tends towards reformation of her reputation as a human being, rather viewing her through the polarizing iconography of a bloodsucking Austrian she-beast, vapid ruinous party girl, or haloed saint. Today she is still a divisive figure, although one would be hard pressed to find any serious historians who give weight to the ludicrous and vicious accusations made against her in revolutionary pamphlets.

Marie Antoinette has always been something of a symbol. Upon the accession of Louis XVI, she symbolized both the promise of a new era for France and the danger of a foreign--and feminine--influence on the throne. Louis's accession assured him the symbolic status as the father of France and the queen, likewise, took on the role of the mother.

During the economic troubles of the 1780s, she became a unsavory symbol of the vast gulf between the hardships of the poor and the lavish lifestyle of the aristocracy. During the revolution, her symbolic status as the queen mother of France degraded entirely, and the pamphlets which once criticized her for spending money on baubles were now accusing of her of planning massacres that would fill the streets with blood. 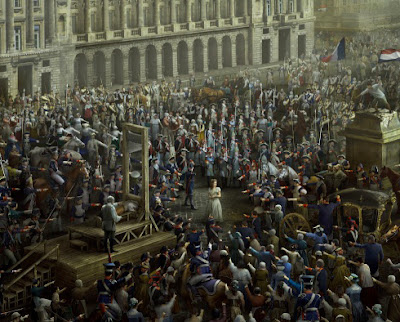 Yet even death did not stop Marie Antoinette from being used as a symbol. The Bourbon Restoration used both Louis XVI and Marie Antoinette as martyred icons; their imagery was used to instill a greater sense of solidarity between the returning Bourbons and the French people, who, if they did not remember who the 'comte de Provence' was, surely remembered the martyred king and queen--and their orphaned daughter.

And although the most outlandish of accusations routinely made against her in revolutionary rhetoric have not stuck, the image of Marie Antoinette is still used today to represent callousness, thoughtlessness, and the clueless rich speaking down to the outraged poor. "Let them eat cake!" is (perhaps irrecoverably) attached to her name, despite the fact that she did not say these words and was likely not even accused of saying them during her lifetime. But one need only search for the phrase to see numerous articles accusing various political leaders of "acting like Marie Antoinette," an insult apparently of the highest degree. 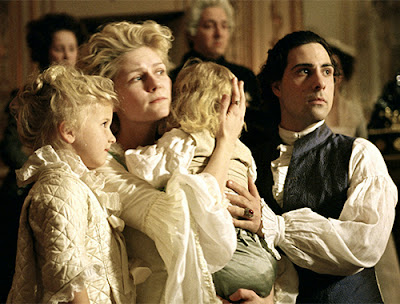 The Testament of Widow Capet, a revolutionary pamphlet published shortly after her death, ended by describing the "last testament" of the queen:

"This is the only testament that she made. The woman who trampled the unhappy people, underfoot, who reveled in wealth and pleasure, could only leave, as sole and unique legacy, two gold rings and a lock of her hair."

The life of Marie Antoinette spanned only 37 years. But her life story has endured for over two centuries--on stage, in books both fiction and biographical, on film, and in the imagination of people around the world. She has been the star of glamorous Hollywood productions and been a bit player in made-for-television mystery films. She has graced the pages of illustrious historical tomes and quaint children's picture books. She has appeared in Japanese animation and in German theater. There are Marie Antoinette Associations, websites, forums and countless spaces for those who want to discuss or debate the queen.

The story of Marie Antoinette has an unquestionable attraction that does not discriminate by age, gender, nationality or time. There is a universal appeal to the themes that define Marie Antoinette--who was an unprepared youth amidst a court of strangers, who wanted to live life on her own terms, who loved to surround herself with friends and fun, who was devoted to motherhood, who was a caring friend and loving wife, who showed immense courage and bravery in the face of unimaginable danger. And these themes have ensured her status as an enduring legend that will continue to be remembered for generations. Marie Antoinette, the queen and the woman, will continue to fascinate, inspire and connect with people around the world. Her end, tragic and unforgiving, was the beginning of an eternal legacy.