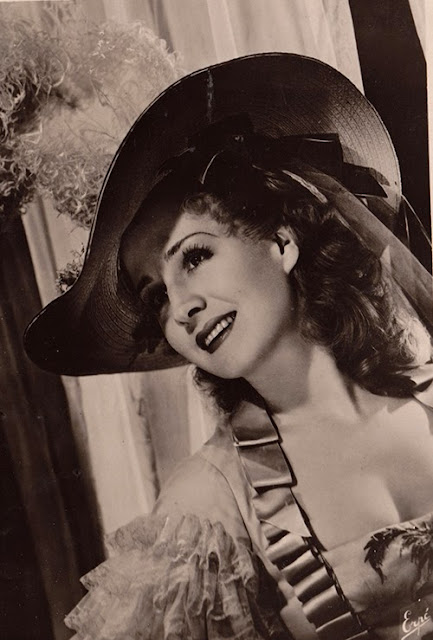 Opulent. Extravagant. Grand.  Just a few words that easily described the 1938 film Marie Antoinette, starring Norma Shearer as--who else?--the titular queen. But did you know that the production was once nicknamed "Marie and Toilette" by once of its supporting players? Or that the film's youngest actor was hired before he was even born? To find out more, dive into some delightful trivia about MGM's Marie Antoinette! 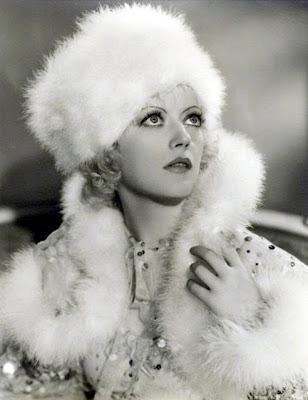 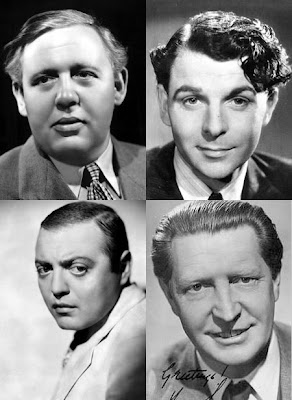 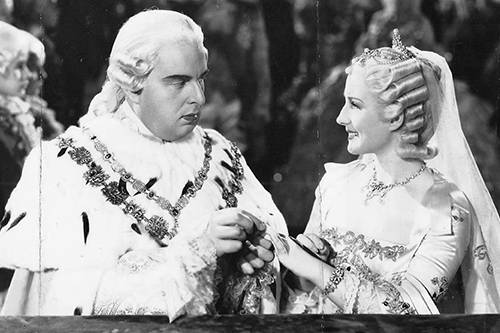 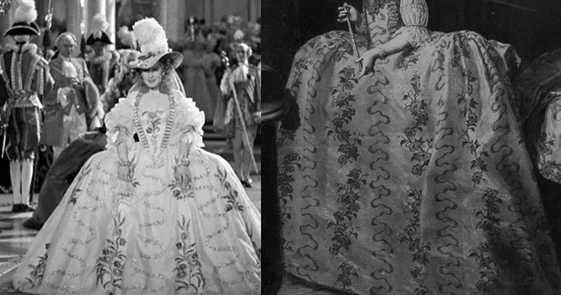 Image: A comparison between the gown worn by Marie Antoinette in the film and an Austrian portrait of a young Marie Antoinette.
credit: my screencapture & Gallica.BNF.FR 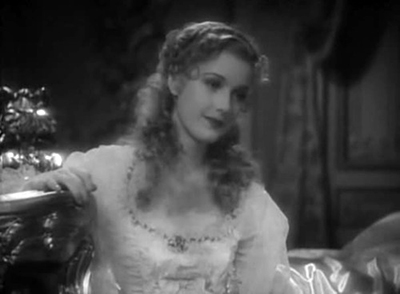 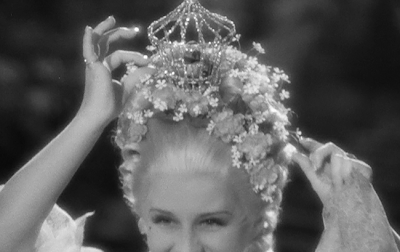 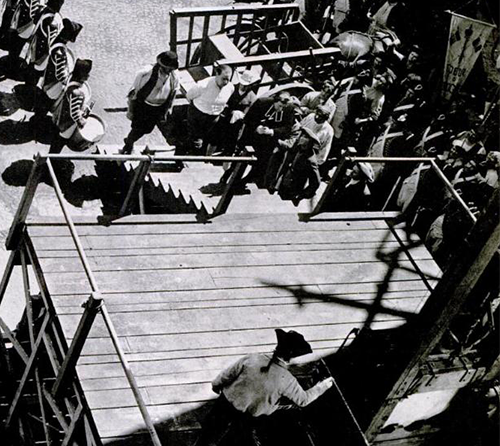 image: The execution of Louis XVI, a scene which was cut or otherwise not used in the final film
credit: LIFE Magazine 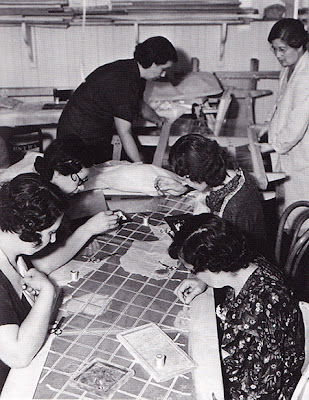 image: Seamstresses working on embroidery and bead work for the costumes
credit: Adrian:Silver Screen to Custom Label by Gilbert Esquevin 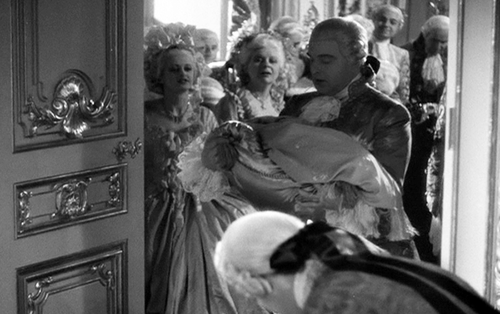 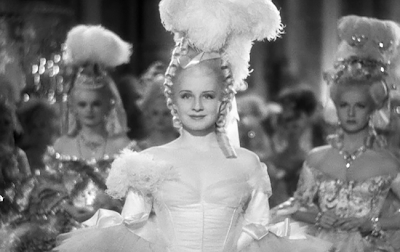 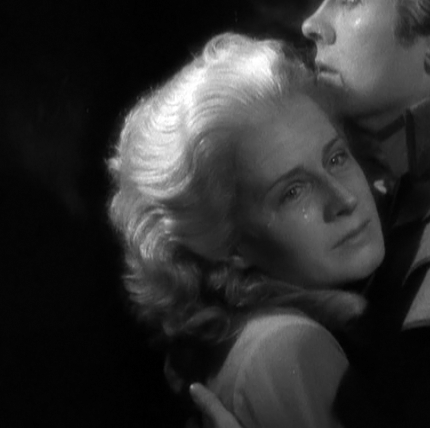