Looking for a good book? If you're looking to dive into novels about real 18th-century women, you're in luck: this list is now my third list on novels inspired by the lives and times of real women living in the 18th century. If you've already checked out lists one and two, take a look at the list below for something else to add to your to-read pile! 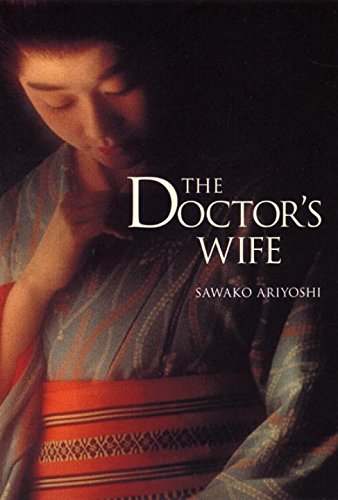 The Doctor's Wife focuses on Kae Seishū, the wife of Hanaoka Seishū, an 18th-century Japanese surgeon whose experiments with surgery and anesthesia led him to eventually become the first known physician in the world to perform breast cancer surgery using a general anesthetic. Kae's mother-in-law also plays a role, and although the novel does introduce a fictional conflict between the two women, its emphasis on their role--and sacrifice--in Seishū's work is a core theme of the work.

In Mozart's Shadow: Nannerl's Story explores the overlooked story of Maria Anna Mozart, the "other Mozart; her own musical skills and eventually her entire life were forever overshadowed by her prolific brother's work and lasting impact on the world. 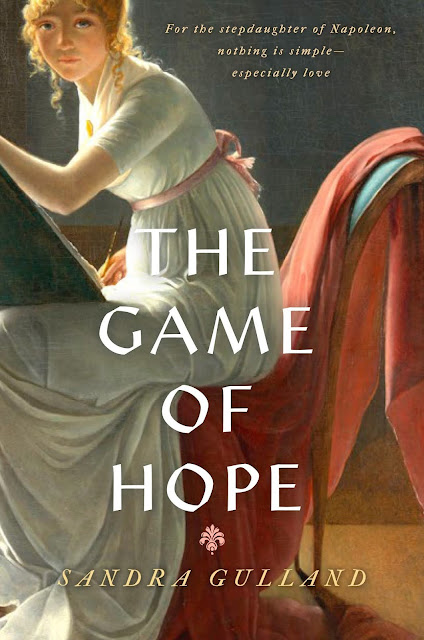 Set at the end of the 18th century, 'The Game of Hope' focuses on the life of the teenage Hortense de Beauharnais--daughter of Josephine de Beauharnais and stepdaughter of Napoleon Bonaparte--as she navigates an uncertain future.