If you've already read these 5 novels based on real 18th-century women and are looking for something different, check out these new (and old) novels based on the real lives and times of women living in the 18th century. 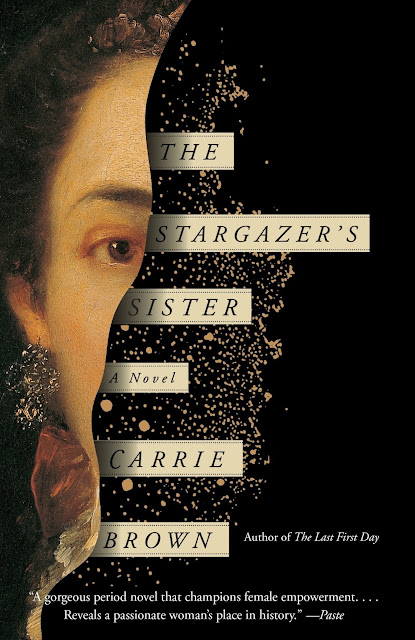 The Stargazer's Sister: A Novel explores the life of Caroline Hershel, her extensive work alongside her brother, and the marriage that caused her once assured place in her brother's life (and alongside him in the conservatory) to be shaken. 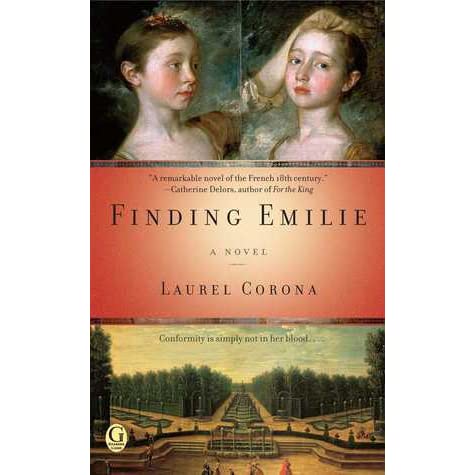 The real Émilie du Châtelet died several days after giving birth, and her daughter Lili died before she was 2. In Finding Emilie, Laurel Corona has imagined what life might be have been for Lili, had she survived into adulthood, accompanied by excerpts from her mother Émilie's past.

Becoming Lisette is a fictionalized look at the youth and career of Elisabeth Vigee-Lebrun, from her early youth through her rise in fame as the favorite painter of Marie Antoinette. 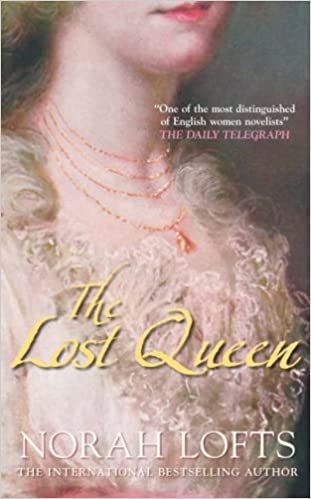 The Lost Queen is based on the tumultuous life of Caroline-Matilda, whose marriage to Christian VII led to a secret affair, behind the scenes political machinations, and ultimately disaster.