Women artists in the 18th-century faced significant professional discrimination, ranging from an outright ban on women from taking public drawing and painting classes with male students to a strict cap on female membership in the Royal Academy of Painting and Sculpture, which admitted membership to only 15 women during its 145 year history. Despite the limitations on women artists in the professional artistic sphere, there were many women who were still able to achieve success and critical acclaim from the public and art critics alike. The following are portraits (by other artists) of just 5 of the many women artists who were active in the 18th century. 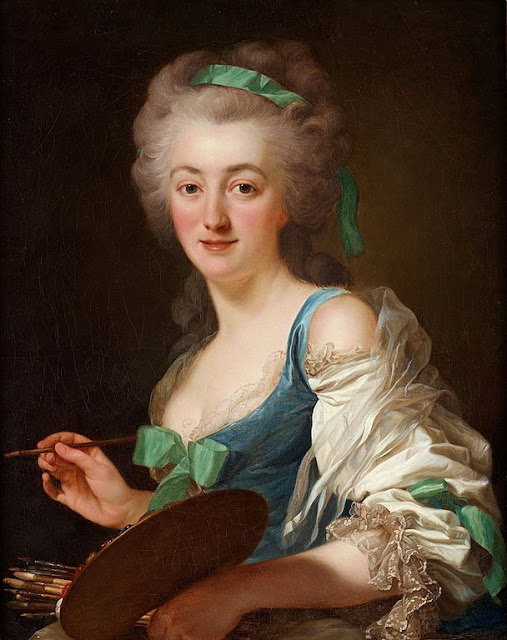 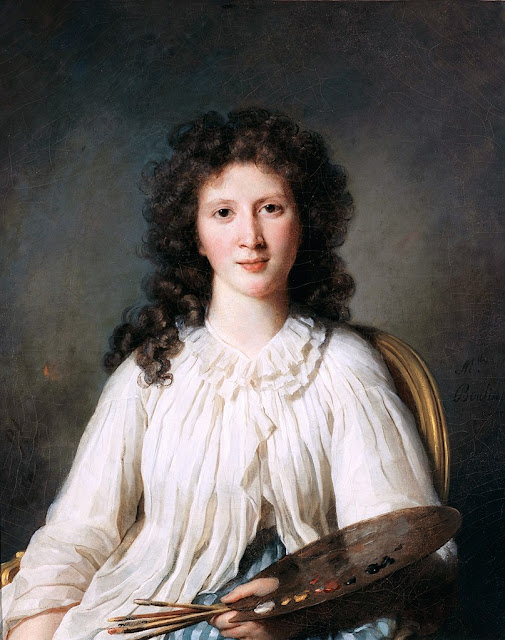 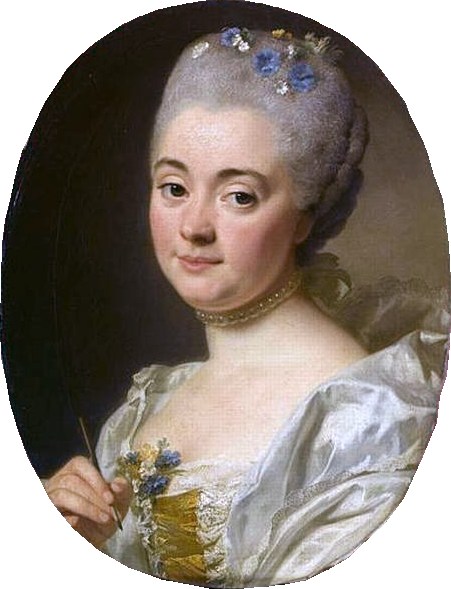 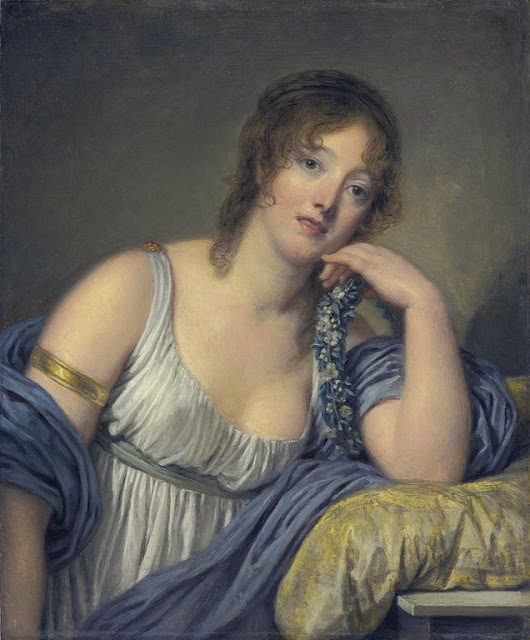 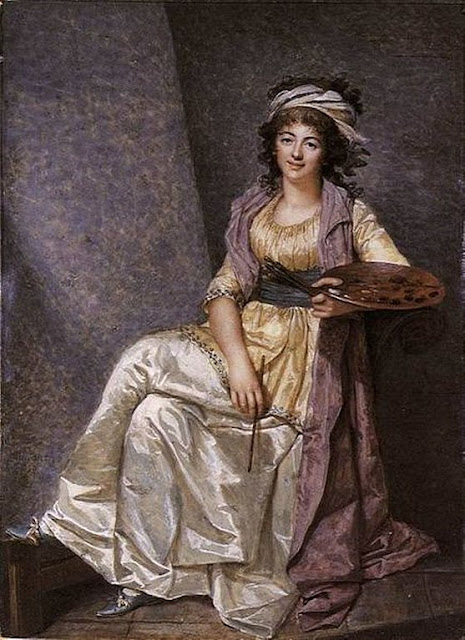