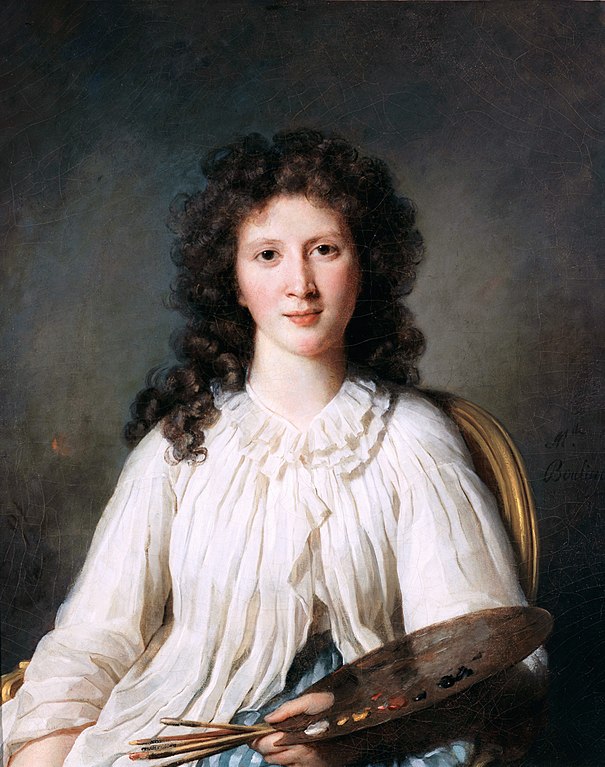 Adélaïde Binart (1769-1832) was a painter who was best known for her portraiture. Little is known about her early life, but in 1794 she married Alexandre Lenoir (best known for his tireless work in saving historical monuments and art during the French Revolution) and one year later, she made her debut with a work displayed at the Salon of 1795. She was active until at least 1817, and died in Paris in 1832.