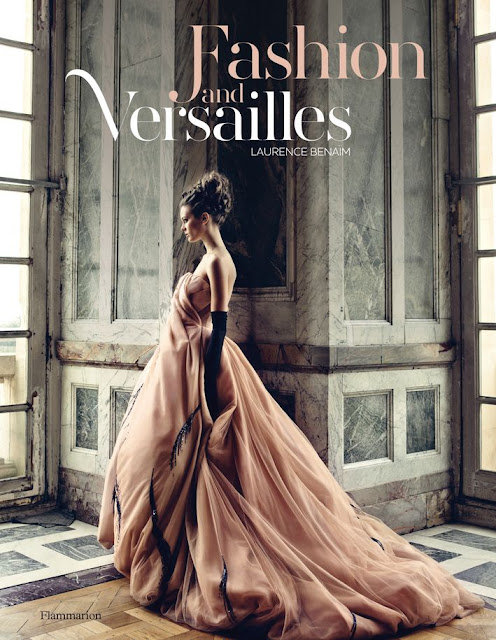 "[Versailles] is where fashion finds new beginnings, always, etched as it is in the footsteps of the lovely ghosts that kindle the dreams of couturiers." --Catherine Pégard

Fashion and Versailles by Laurence Benaïm, with a foreword by Catherine Pégard, is an exploration of the undeniable and long-lasting impact of Versailles on the world of fashion; an impact which began when Versailles was still a royal residence and has continued to this very day. The halls and rooms and gardens where Louis XIV and Marie Antoinette once stepped out in the latest styles are now halls which are now the inspiration for filmmakers, photographers, fashion designers, and the countless others around the world who take inspiration from the eternally iconic world of Versailles.

Fashion played a significant role in life at Versailles since the inception of the palace as the center of the French monarchy. Louis XIV and his prominent mistresses never failed to introduce new and exciting fashions, and contemporary publications kept track of the latest styles so that eager courtiers could ensure they never showed themselves at court in anything but the most current styles.

Yet it was during the reign of Louis XVI that fashion at Versailles became a much more stark example of capriciousness and whirlwind frivolity. In the last few decades of the absolute French monarchy, within the gilded walls of Versailles, fashion trends rose and fall in quick succession; so quick that some lamented that by the time they were able to acquire fashions suiting the latest trends, they were already out of date. Under the 'fashion reign' of Marie Antoinette, especially during the tumultuous years when she filled her life with endless amusements to distract herself from more serious troubles, there was a never-ending search for new ways to describe color, to raise and decorate towering coiffures, and to find a sense of satisfaction and expression in the drape and make of a gown. As Madame Campan wrote: "The queen sought to surround herself with illusions that might delight her feelings."

In many ways, the rapidly changing winds of fashion inside the palace reflected the winds which battered the trees just outside the palace walls. Quick, relentless, and world-changing. As Benaïm writes in the book: "... fashion at Versailles never failed to go to extremes. After soaring skywards, it promptly plummeted earthwards to skim the manicured lawns of the Queen's Hamlet at the Petit Trianon, its dovecote, kitchen garden, and artificial lake, seamlessly and without pausing for breath." 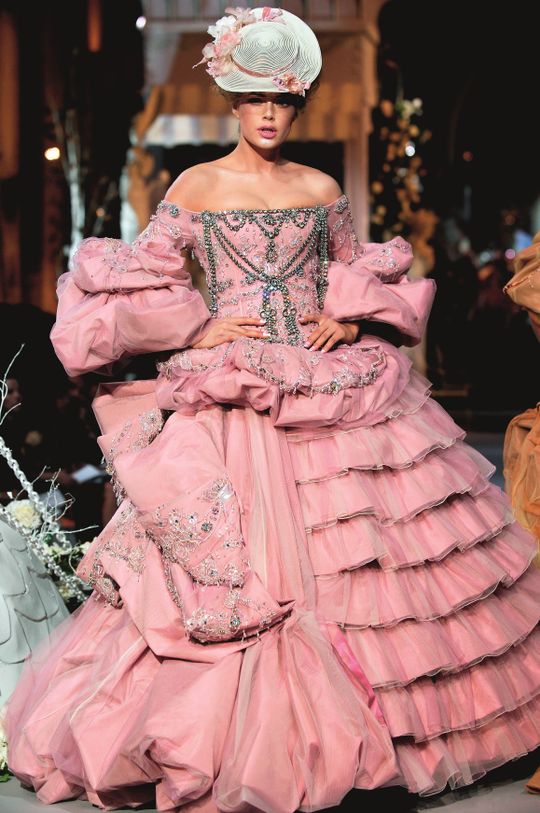 Yet Versailles place as an inspiration for fashion did not end with the death of Marie Antoinette, or even the final passing of the Bourbon Monarchy in the July Revolution. During the Second Empire, the empress Eugenie--well-known for her passion for Marie Antoinette--sought to take refuge in the vestiges of the past. One of her most famous portraits by Franz Xaver Wilterhalter depicts her wearing an 18th-century inspired costume, and Eugenie even appeared dressed as Marie Antoinette at a masked ball she hosted in 1866.

While Eugenie's interest in incorporating Versailles-like elements into fashion was based on a personal fascination with Marie Antoinette, in the following decades a growing interest in France's ancien regime among high society saw a rise in costume balls with high-profile guests bedecked in late 19th and early 20th century adaptations of courtly wear, emulating the former world of Versailles through their modern lens. Glamorous Hollywood films, such as MGM's 1938 epic starring Norma Shearer, kept an interest in both Versailles fashion and Marie Antoinette alive. In the post-war years, Versailles was revolutionized by a modern interest in the people and stories which once graced its halls. Perfume bottles designed after the Hall of Mirrors, Louis XV-inspired heels, and silk gowns with billowing hips graced the necks, feet and bodies of , First Ladies, and fashion models. Films set in the cutthroat salons of the 18th century (1988's Dangerous Liasons) or set at Versailles itself (Sofia Coppola's Marie Antoinette) sparked style trends such as sumptuous damask fabrics and pastel macaron shades from the runway down to department stores.

Today, Versailles status as a center of fashion has not abated--if anything, the digital age has made Versailles more accessible to those who want to transform the palace, its former inhabitants, and its very halls into scents and styles. 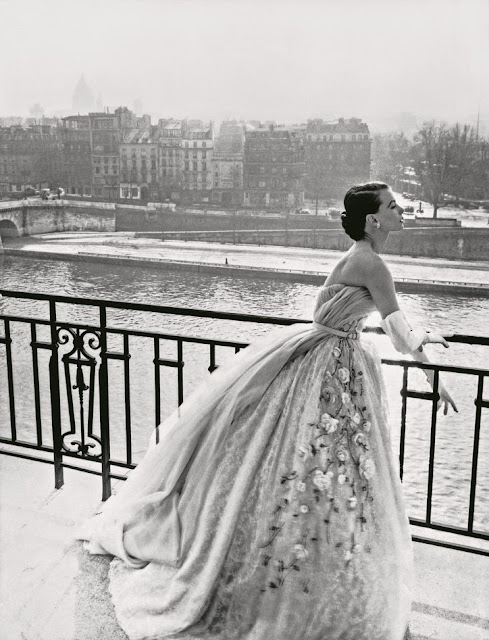 Laurence Benaïm does an excellent job throughout the book exploring the many facets of Versailles and its influence on fashion; first, Versailles as the birthplace of fashion and later Versailles, the endless source of fashion inspiration. Contemporary quotes are included throughout the book, both in the actual text and in large-text accompanying various photographs and illustrations. The book is mostly linear, beginning with the early place of fashion at Versailles the royal center and ending with Versailles' influence in the modern age; although sometimes the later sections refer to different aspects of 17th and 18th Versailles fashions in the context of how they were later re-interpreted by modern designers or otherwise found new life in the 20th and 21st centuries.

The sections of the book discussing the influence of the various men and, more often or at least more visibly after the reign of Louis XIV, women of Versailles who influenced the styles worn by the people who lived there are engaging and refreshing, as Benaïm examines them through a critical fashion-oriented lens. I particularly enjoyed the later sections of the book which focused on the influence of Versailles from the 1940s onward, as the "Versailles" fashions sparked by the work of 20th and 21st century designers are not usually looked at academically. Benaïm has great insight in the sometimes subtle ways that Versailles has graced runways, film lenses and exhibitions throughout the last 70-odd years.

The book is lavishly illustrated and frequently juxtaposes 17th and 18th century paintings, room and existent fashions against modern counterparts. I can only assume this was done intentionally as it frequently gave me a distinct impression of how the fashion past and fashion future of Versailles have intermingled. The photographs and paintings are all clearly reproduced; the larger size of the book allows you to examine details, which is especially helpful when comparing some of the past inspirations on modern pieces.

Fashion and Versailles, overall, is a unique book that stands out for its unique perspective and interesting focus. I highly recommend Fashion and Versailles by Laurence Benaïm to anyone with an interest in Marie Antoinette, 18th-century fashion, and fashion history. Readers who want to know more about the social influence of Versailles and its former inhabitants on current aspects of society will also enjoy this book.

[A review copy of this book was provided to me by the publisher]
Posted by Anna Gibson at 5:24:00 PM