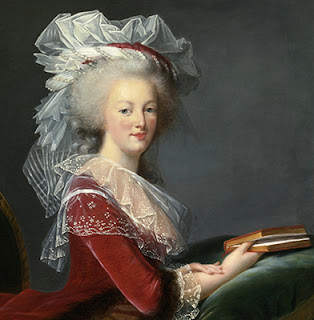 Publication: First published in 1782 in French; further volumes were published throughout the 1780s.

Notes: An adventure-mystery tale about a French man who discovers an underground society populated by former criminals, and finds himself accused of murder and forced to investigate and solve the crime himself to clear his name.

This is Lesuire's best known work and his most popular work with contemporary readers, although it was not well received critically. It was called a "pile of incoherent nonsense [and] the delight of frivolous readers" by one critic. The adventures of Gregoire Merveil were continued in further works by Leisure, although these were not quite as popular.

Where you can read it: Available on Archive.org in French (1784 reprint edition). The book was translated into English in the 1780s, but I have been unable to find it for free online thus far.
Posted by Anna Gibson at 9:43:00 AM

Email ThisBlogThis!Share to TwitterShare to FacebookShare to Pinterest
Labels: 18th century, books, from the library