Two Films to Catch on Netflix

A quick apology for being so quiet lately--I've been especially busy with work and personal issues and I always seem to get "blogger's block" whenever I have too many things to do.

I recently took the plunge and signed up for a free one-month trial of Netflix. I was browsing for some period films to put on my queue and I was pleasantly surprised to find not one, but two Revolutionary-era films that I've been eager to watch. I'm really excited to watch Dangerous Exile, which seems to fit into that particular 1950s "adventure history" niche that is always perfect for an afternoon movie watch. 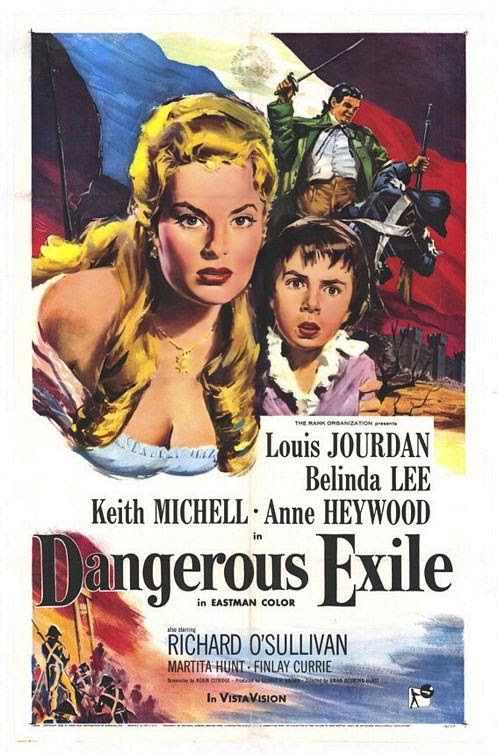 Dangerous Exile explores that common "what if" scenario regarding the fate of Louis XVII: what if the young king was spirited out of France after the execution of his parents? In Dangerous Exile, which is based on a novel by Vaughan Wilkins, Louis takes refuge with a couple who do everything they can to protect him from harm. 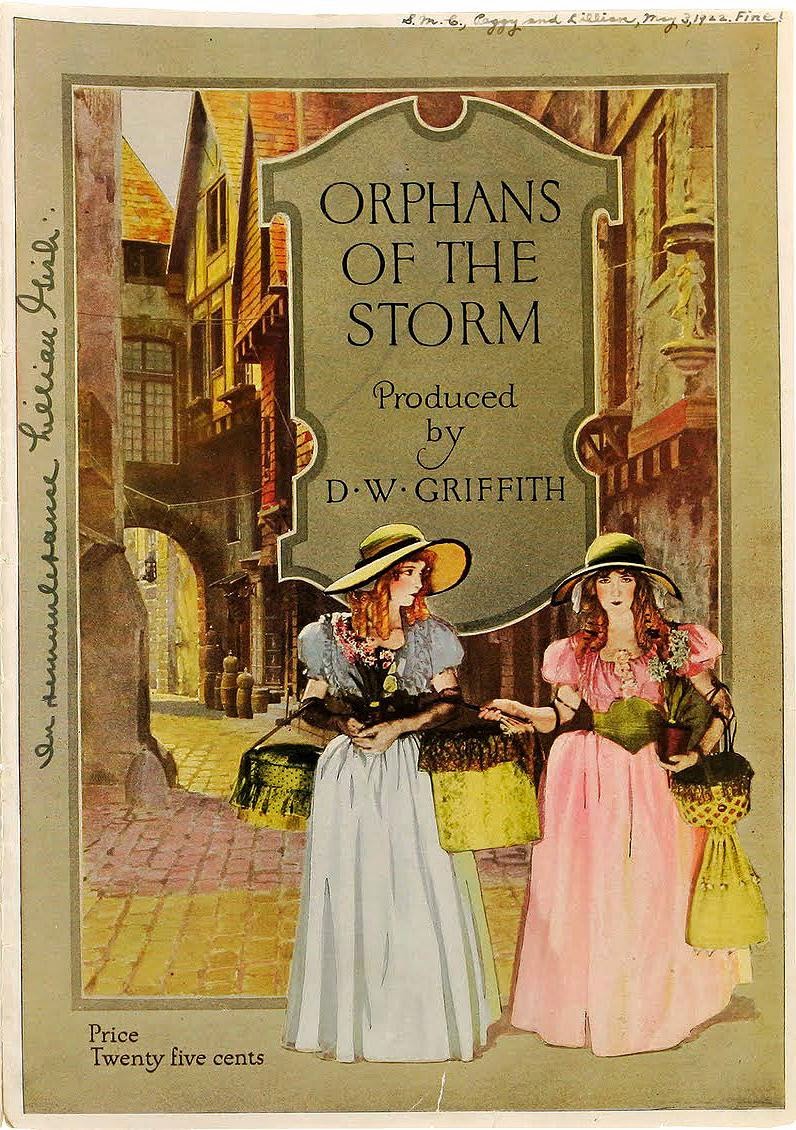 Orphans of the Storm is an epic silent film set during the French Revolution. The film is based on a French play ("Les Deux Orphalines" by Adolphe d'Ennery and Eugène Cormon) which, like the film, tells the story of two orphans who make their way to Paris on the eve of the French Revolution.
Posted by Anna Gibson at 12:04:00 AM