Elisabeth Vigée Lebrun on the death of Madame du Barry 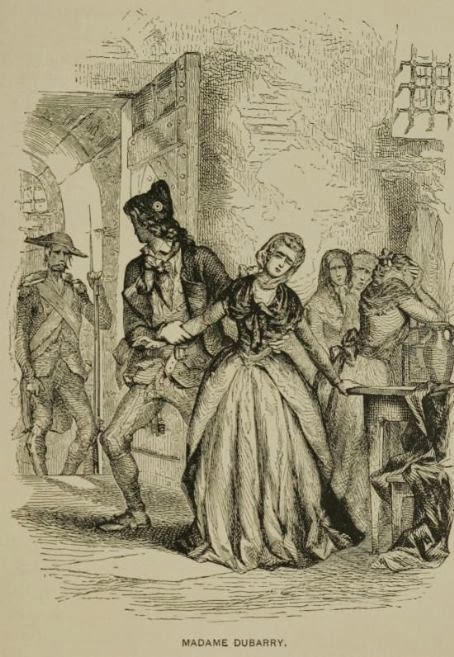 "She was the only woman, among all who perished in those dreadful days, unable to face the scaffold with firmness; she screamed, she sued for pardon to the hideous mob surrounding her, and that mob became moved to such a degree that the executioner hastened to finish his task. This has always confirmed my belief that if the victims of that period of execrable memory had not had the noble pride of dying with fortitude the Terror would have ceased long before it did."

--the memoirs of Elisabeth Vigée Lebrun